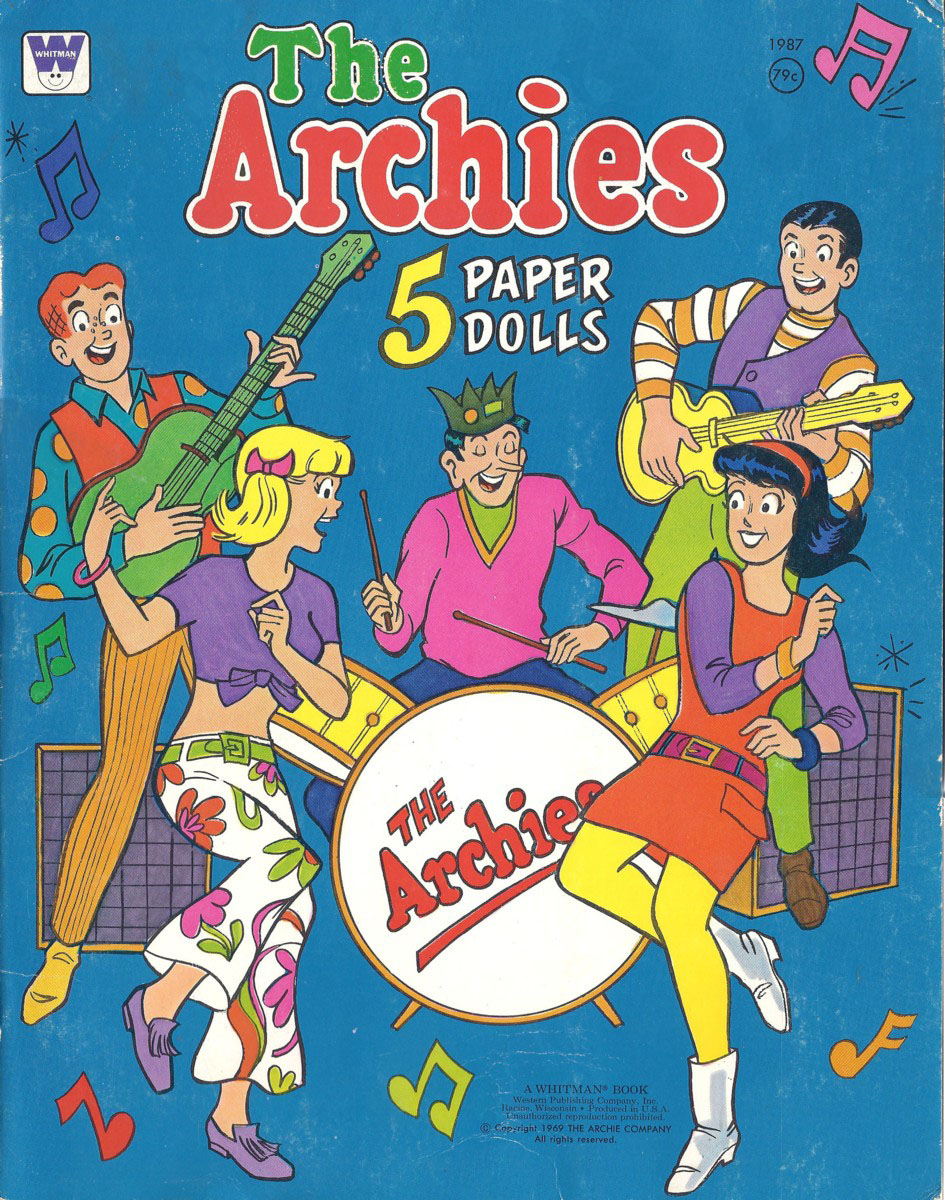 The Archie comics characters represent an idealized teenage characterization that never really seemed to fit me. I didn't "hang out" anywhere, I didn't tinker with cars, I didn't have girls chasing me, I didn't swim, I didn't play in a band, I didn't go to friends' houses and listen to records...well...once I did, early on, at age 11. It was early 1970 when I walked down to my 6th grade girlfriend Debbie's house to share with her a new album I had--The Archies' third album, from late 1969, JINGLE JANGLE.

I had been a fan of the Filmation TV series since it began, in spite of what I now recognize as some shoddy production values and questionable voicework. I knew, of course, that it wasn't the same folks doing the singing on the albums but I had no idea at that time that it was Ron Dante, who had also sung one of my recent favorite songs, TRACY, as "The Cuff Links."

But I still remember that day as Debbie and I sat on her bed playing the LP over and over on her little mono record player--particularly her favorite cut--S.K.O.O.B.Y.  D.O.O., and she'd dance around the room, even succeeding in getting ME to join her for a twirl once or twice! Her mother kept coming in to tell us to turn it down and also to get OFF the bed! Ahem! In reality, that was never once a consideration. We didn't even know about that stuff yet! We were having way too much fun being--perhaps for the only time in our lives...or at least mine--typical American teenagers...just like The Archies! 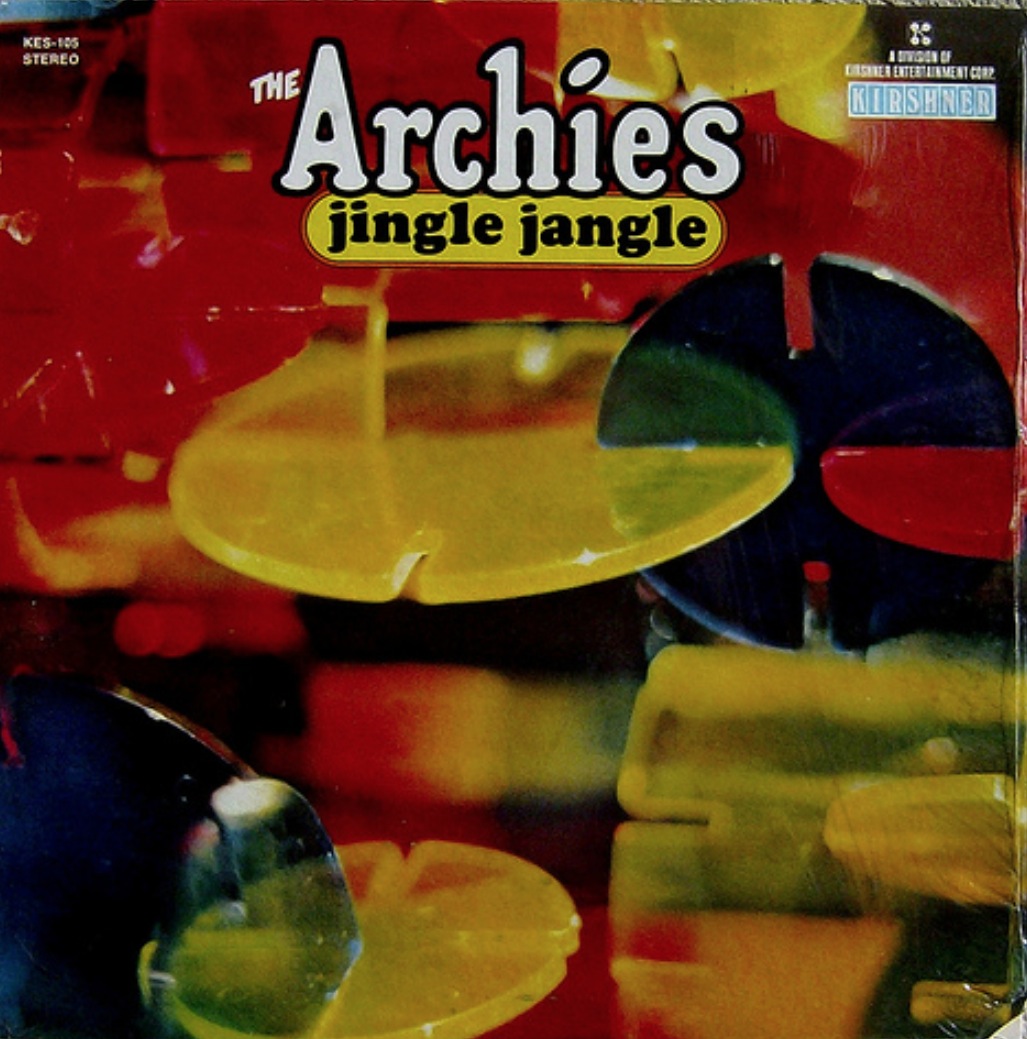 Posted by Booksteve at 8:59 PM