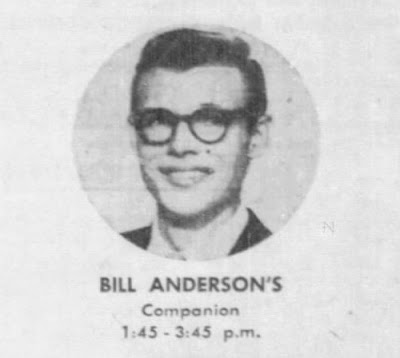 More than a decade before he entered the Batcave, the late Adam West was a very popular radio announcer/disc jockey in Hawaii under his real name of Bill Anderson! He was so popular that even after he headed...well...EAST to Hollywood and changed his name, the local papers continued to refer to him as Bill Anderson and report his every success in the big time! 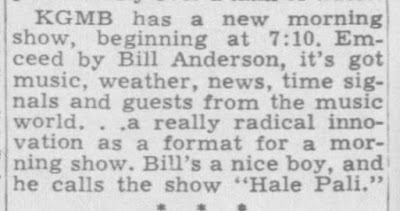 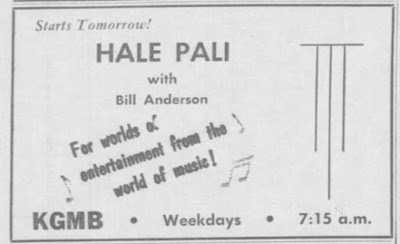 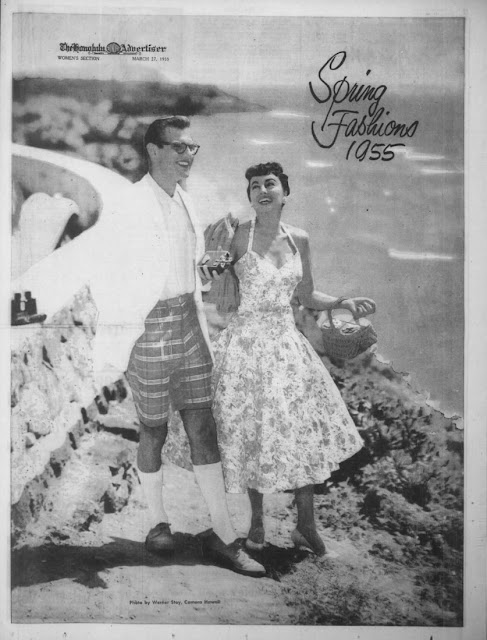 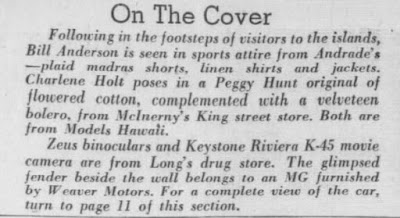 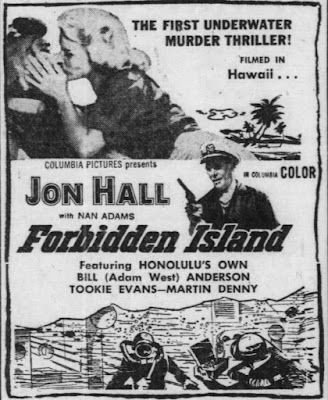 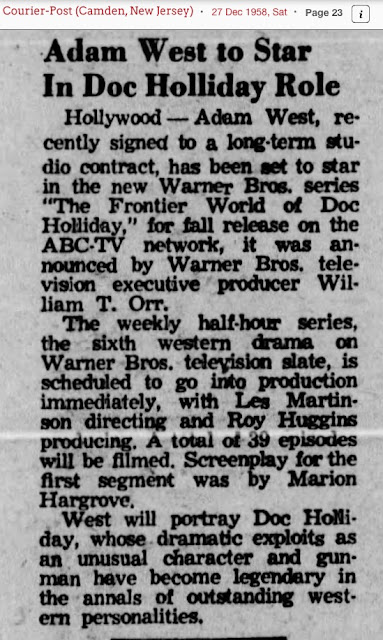 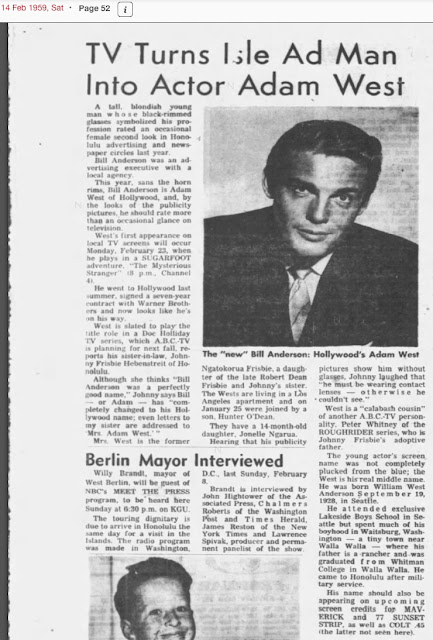 Posted by Booksteve at 4:26 PM