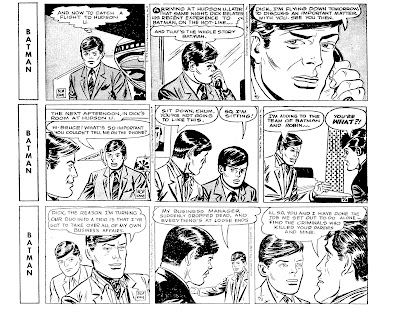 Galexo was the alien hero who took over the Batman newspaper strip in 1972 after Bruce decided to retire both himself and Robin from crimefighting! I've been on a mission to find more about this skeleton in the Caped Crusader's closet for most of my blogging life. Todd Hillmer, who gave me my first glimpses of the guy who looks vaguely like a hippie construction worker, has now come through with a few more rarer than rare strips. Thanx, Todd! 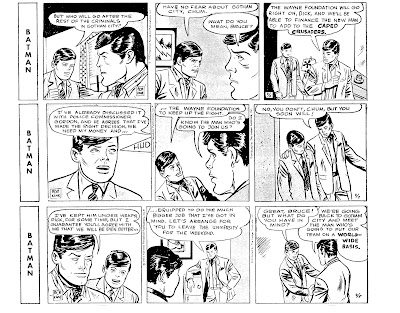 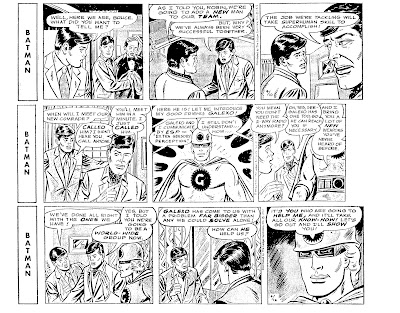 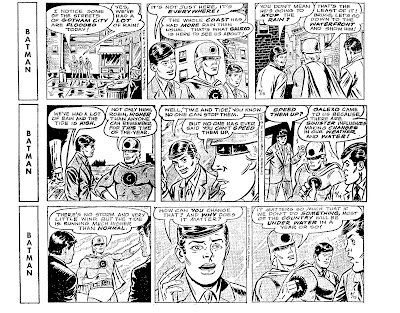