The Way-Out Life of Riley 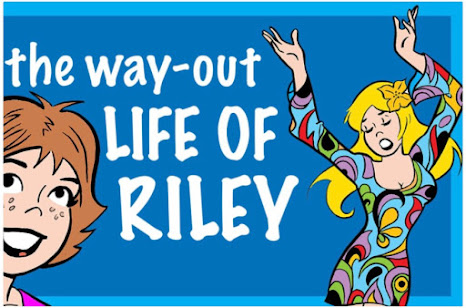 It's been a while since I've backed a creative project online but I couldn't resist this one from Archie expatriates Jeff Shultz and Rich Maurizio. Look derivative? Why, yes it does, but it also looks fun in the way teen comics haven't really been in quite a while.
Their campaign is off to a slow start. Please take a look and consider helping fund it to bring back more fun comic books!
https://www.indiegogo.com/projects/the-way-out-life-of-riley#/ 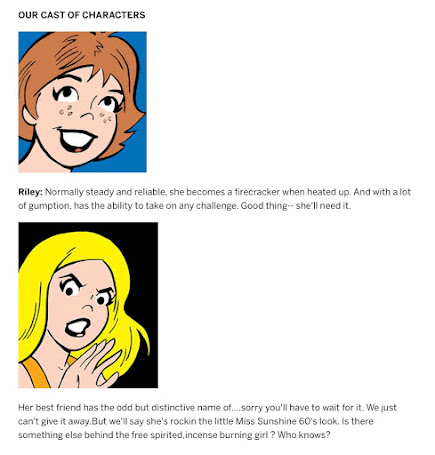 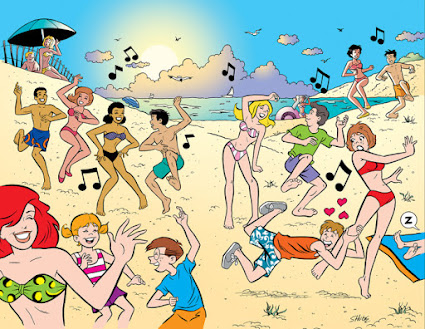 Posted by Booksteve at 1:09 PM No comments: 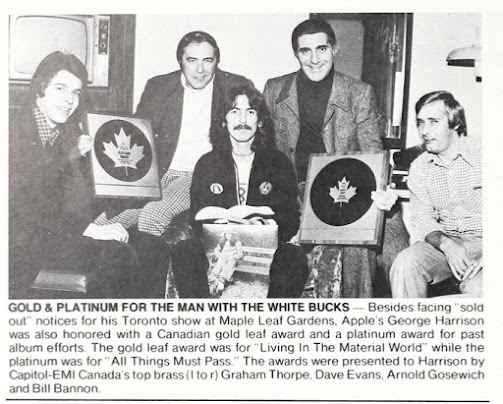 Not much to see here. Just a little-seen photo of George Harrison receiving some Canadian awards while on tour in the 1970s. I was researching something entirely different and ran across this. Thought some of you might like to see it.

Posted by Booksteve at 7:49 PM No comments:

First time watching the pilot for THE GIRL FROM U.N.C.L.E. in decades. I remembered that Mary Ann Mobley preceded Stefanie Powers as a very different, more sophisticated April Dancer but I had totally forgotten that Norman Fell, of all people, was the original Mark Slate! It's even said he had mentored Napolean Solo years earlier. April comments that U.N.C.L.E. regulations require agents of his age to have a desk job. Age jabs occur throughout. Perhaps the later Slate as played by Noel Harrison is this one's (English) son? Who knows? It's never said.

Posted by Booksteve at 5:35 PM No comments: 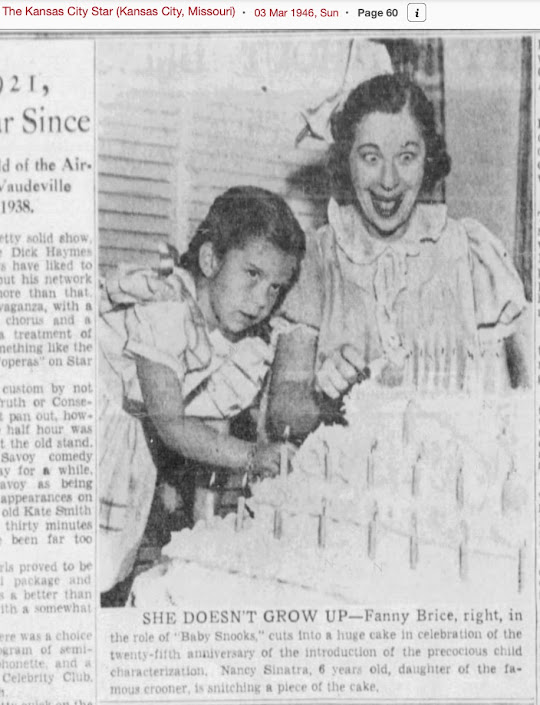 The most popular post this blog has ever done was about Nancy Sinatra so here's another...although it may not be what you had in mind. This is 6 year old Nancy back in 1946, celebrating the 25th "birthday" of the perpetually Kindergartenish Baby Snooks (as played by Fanny Brice).
Posted by Booksteve at 10:57 PM No comments: 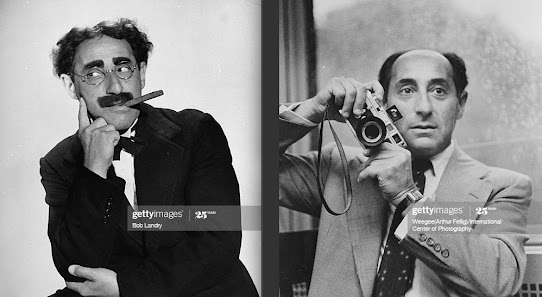 See that man on the left? That's Alfred Eisenstadt, a once-famous photographer for LIFE magazine. That's him on the right, as well. What's that? You thought that was someone else on the left? It's not. The classic 70s history of LIFE's coverage of Hollywood, LIFE GOES TO THE MOVIES, reprints an article in which Eisenstadt was made up by makeup legend Wally Westmore to look like various movie and TV people, "that" man being one. Personally, I've never thought it looked all that much like him, although it's clearly recognizable whom he's meant to be portraying. But every year on the anniversary of that man's death, or the anniversary of his birth, or just in sometimes made-up quotes from him in memes, that picture turns up. They say it IS him. They never take it down if I tell them otherwise. They never acknowledge it, and more and more people--also thinking it IS him and ignoring me--continue to share the photo. There are at least two BOOKS I know of that inaccurately include that photo...on their covers!! I don't even know why I'm posting this as it will likely be ignored by all except those who already know.
Posted by Booksteve at 5:10 PM 2 comments: 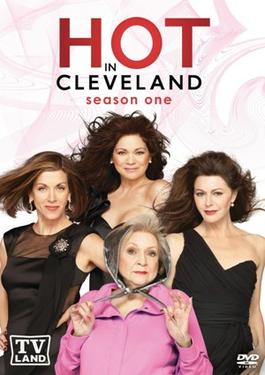 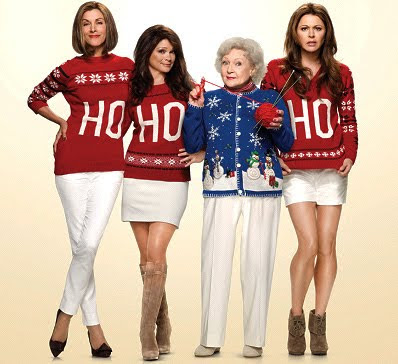 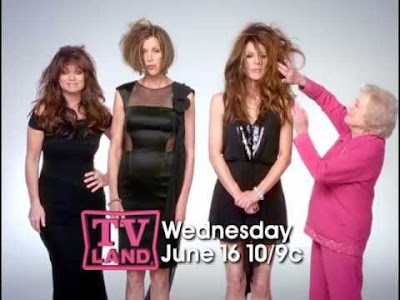 Posted by Booksteve at 12:38 PM No comments: 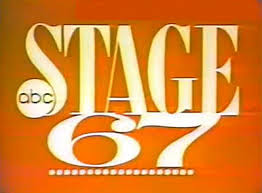 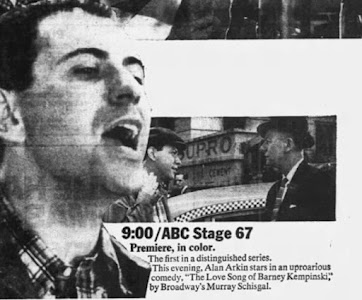 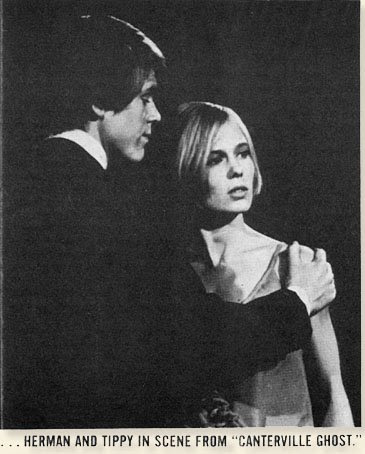 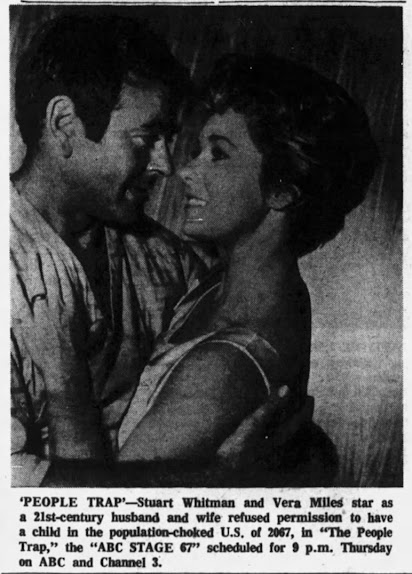 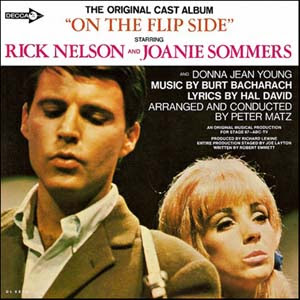 Posted by Booksteve at 7:21 PM No comments: