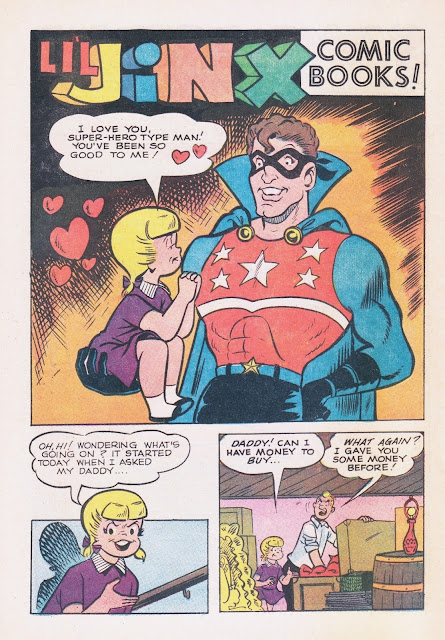 Four-Color Shadows Department: Here's a fun comics-related comic from a 1966 issue of PEP. 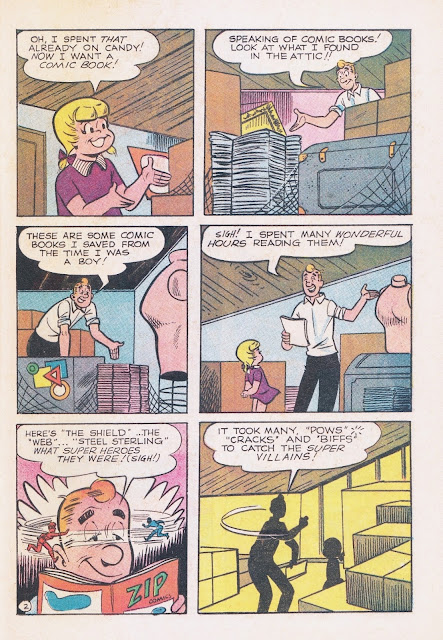 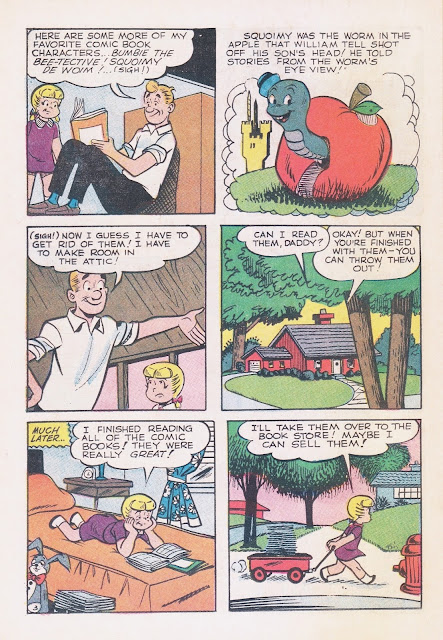 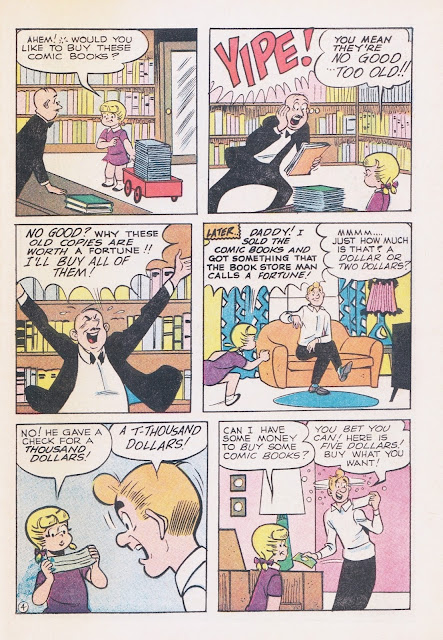 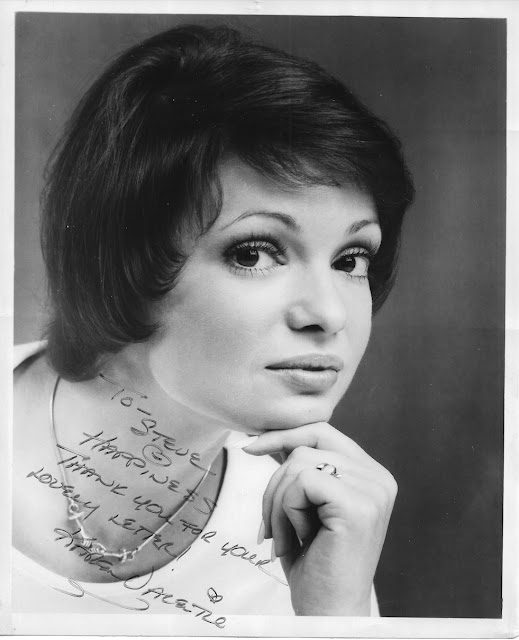 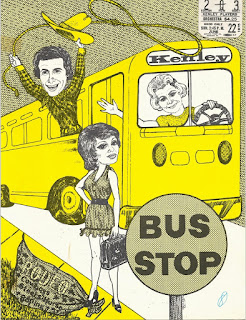 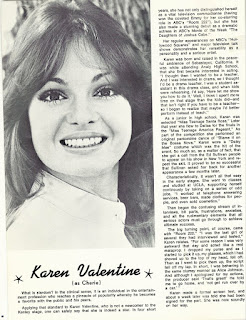 Posted by Booksteve at 4:14 PM No comments: 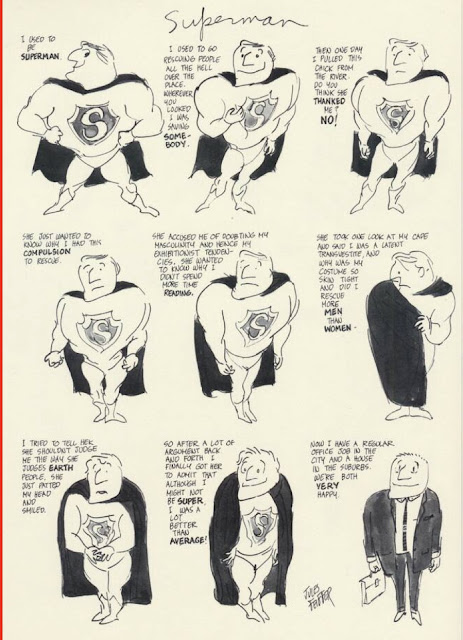 Even before he wrote THE GREAT COMIC BOOK HEROES, cartoonist Jules Feiffer was offering his unique takes on traditional comic book superheroes. Here, he looks at the Man of Steel in the early 1960s.
Posted by Booksteve at 11:07 AM No comments: 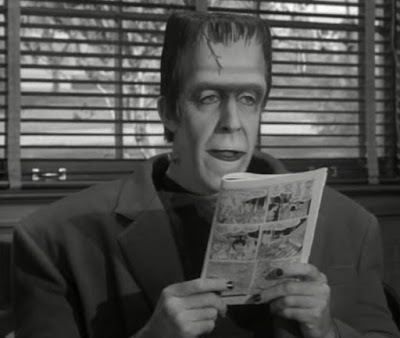 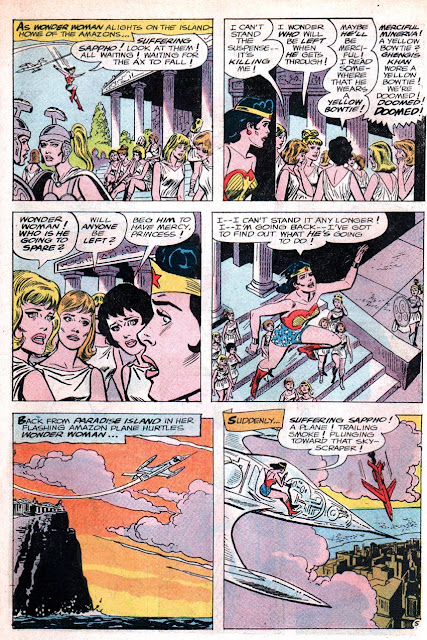 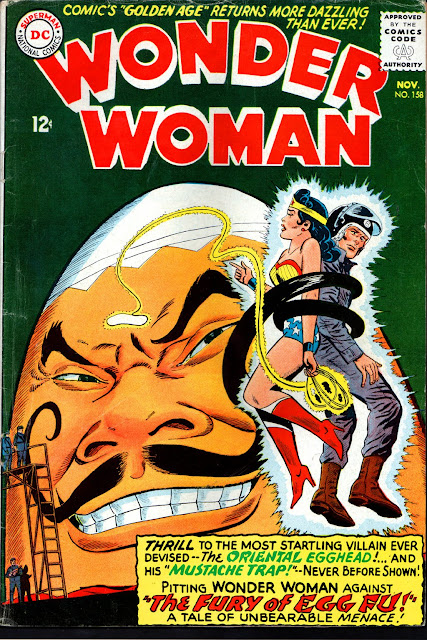 Archie on the Air Ad 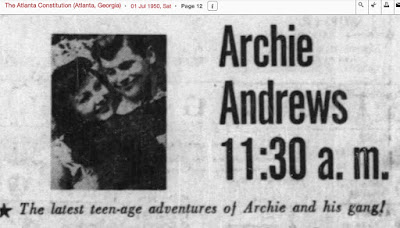 Posted by Booksteve at 11:51 PM No comments: 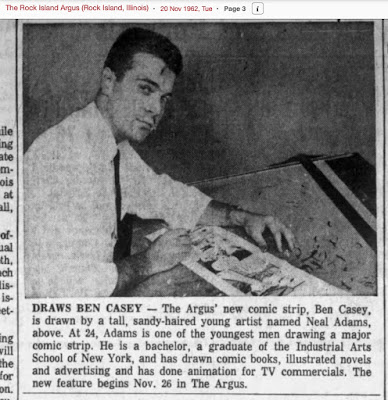 A very young Neal Adams gets some early publicity for his work on the BEN CASEY comic strip!

Posted by Booksteve at 8:48 PM No comments: 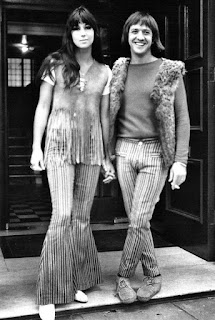 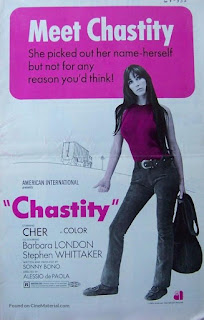 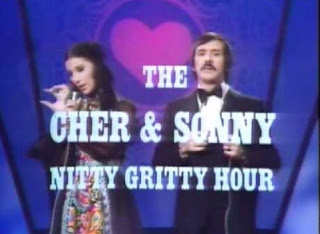 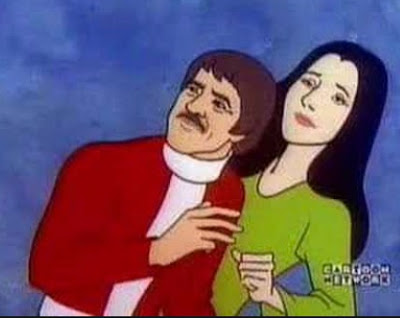 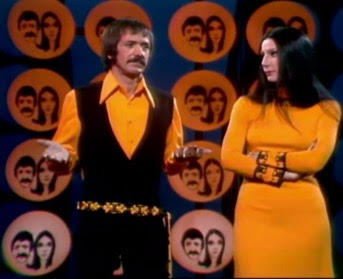 Finally got around to watching Robert Mitchum in 1975's period Philip Marlowe movie, FAREWELL MY LOVELY the other day and what did I see but this--an extra reading what appears to be a genuine 1941 vintage issue of WHIZ COMICS # 23!
Posted by Booksteve at 9:11 PM No comments: