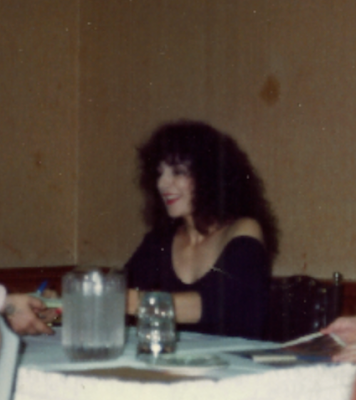 I've had the pleasure of seeing many STAR TREK performers in person through the years but one of the most entertaining was definitely Marina Sirtis in the early nineties. I had to go to work after we left the Con and she was running late. We sat with a very large crowd in the meeting hall and she finally came out on stage. She literally stalked the stage, telling stories, talking with audience members and answering questions. The problem was that by that point, I was running very late. I stayed on and on because she was interesting but finally I knew I had to get going. My wife and I had come with friends and they would get her home. I just had to get to the car. I started to get up and I heard Marina say, "Excuse me. Where are you going?" My heart started beating fast but I realized she wasn't speaking to me but to another gentleman who had risen to leave. "I'm the attraction, here. I'm what you paid to see," she said. "Yes, but I still have to go to the bathroom," he answered. By this point, I was scared to death she'd say something to me as I tried to sneak out, also, so I smooched Rene and bolted through an emergency exit door out onto the wrong side of the hotel. I had to walk all the way around the complex to find my car but I got to work on time. 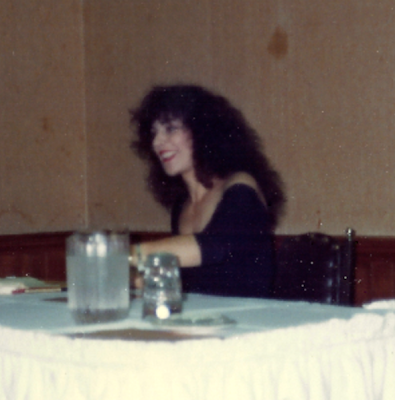 Marina Sirtis will be a guest at next month's CINCINNATI COMICS EXPO, too!
See the link below. If you're a STAR TREK fan, she is lots of fun! 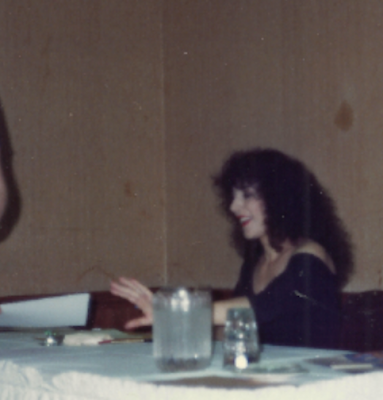 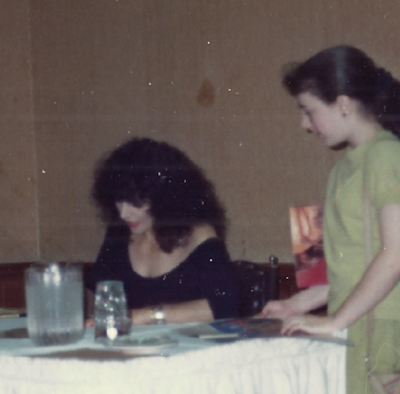 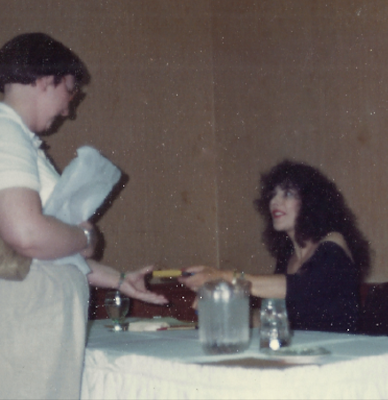