I Count All the Charms About the Lovely Linda 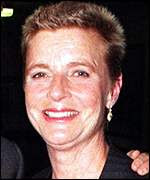 I didn't always like Linda McCartney. I was one of those that said she couldn't sing or play an instrument and didn't belong in a band! 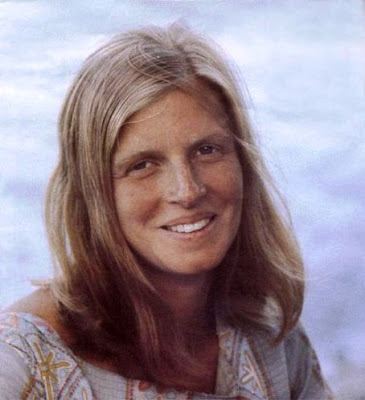 Time and maturity have helped me warm to her, though. 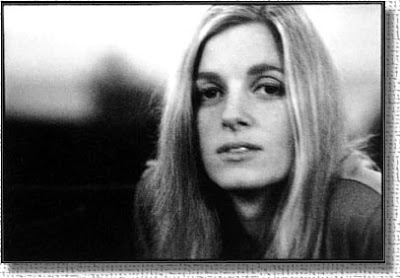 There's no dispute that she was an excellent photographer and her pictures of sixties icons are now iconic themselves. 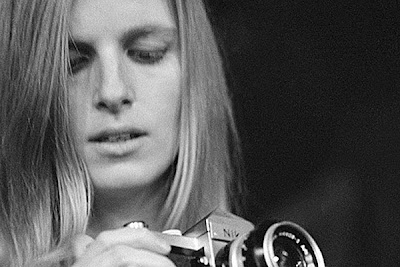 By all accounts a good mother, all of Linda's kids seem to have turned out quite well. 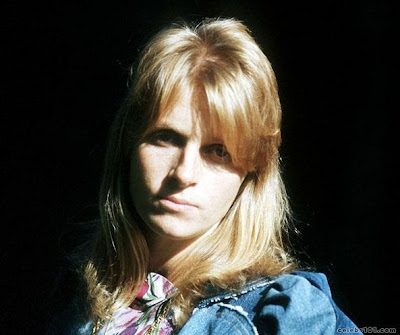 And what a cook! I've tried some of her recipes and greatly enjoyed her line of frozen vegetarian foods when they were available here. I've heard they're still available in some places. If you see them, try them! 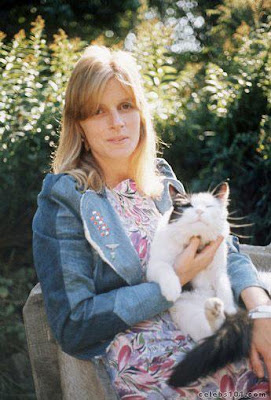 Has anyone ever had more songs written about her than Linda? Not just by Paul either! When Linda was 5 years old, her father had a songwriter friend write the song "Linda" about her. Recorded by everyone from Jerry Vale and Jan and Dean to Frank Sinatra, it is said that the hit song inspired thousands of newborn girls to be named "Linda" through the years. 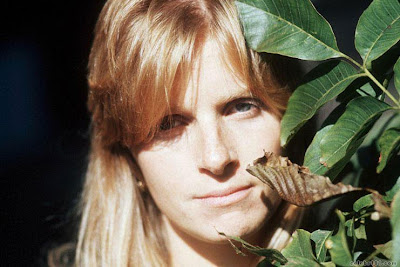 I saw Wings and Paul McCartney in concert with Linda 3 times and she was surprisingly good. 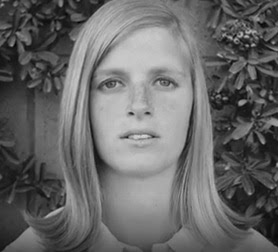 As her health deteriorated she became a dignified icon of her own to millions dealing with their own mortality issues. 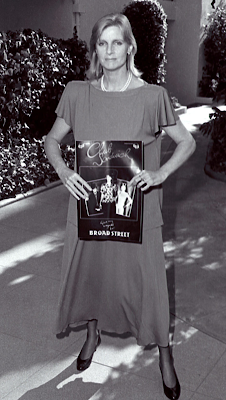 Most importantly, Paul McCartney loved her. The Beatle that the most girls wanted--"The Cute Beatle"--chose her. 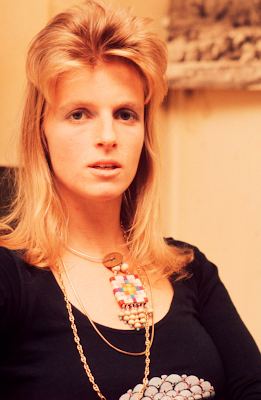 Like all families, theirs had issues through the years but in retrospect, I doubt they would have ever parted. They would always work things out. 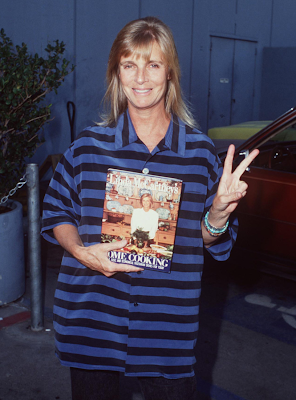 She was there for Paul as he and his best friends grew apart and she was there for him in good times and bad as he grew up. She most certainly had some growing up to do as well. They grew up together. They gave each other wings. 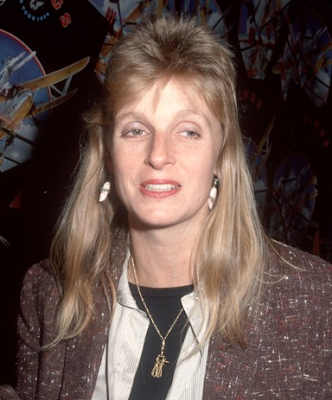 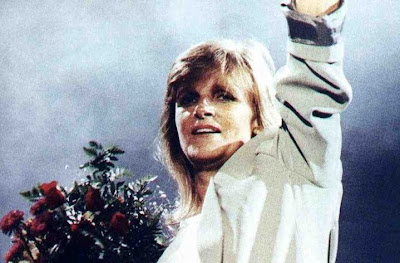 Posted by Booksteve at 9:55 AM