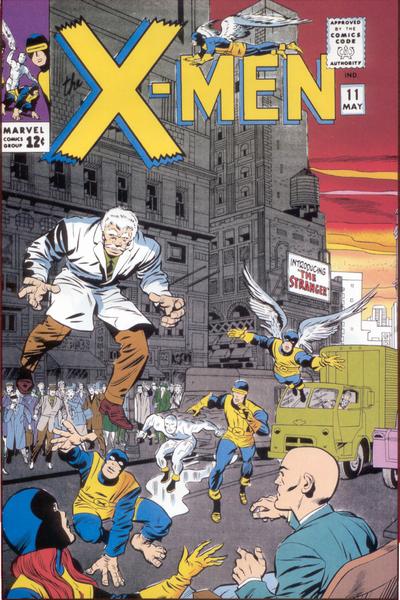 More than 45 years ago, Jack Kirby became my first comic book "idol." He remains up there in my Top Three, shifting frequently back into the number one spot. The first Kirby art I ever saw was the cover and issue above. I taught myself to read at age 5 by going over X-MEN # 11 endlessly and asking my Mother to define words for me. Words like "mutant" and "cyclops." I was REALLY bowled over when I saw the cover below with all of those fascinating looking folks! It was my first issue of FF, a title I would eventually complete an entire run of before having to sell it off. 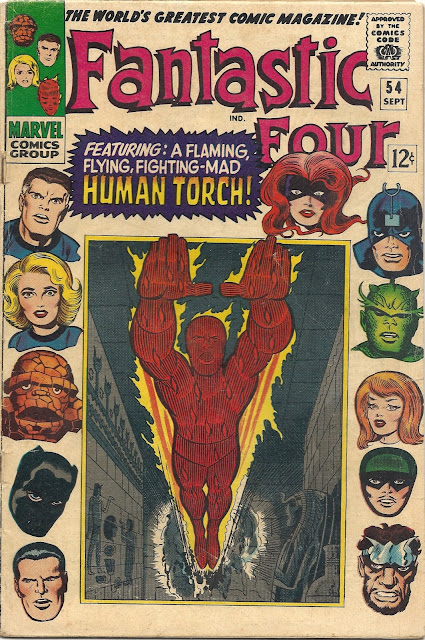 Jack Kirby left us two decades back but had he lived he would be turning 96 years old this week. Tom Spurgeon mentioned an idea to celebrate on COMICS REPORTER this morning and, under the circumstances, I hope he doesn't mind my quoting him at length here:

A lot of folks including some of Jack Kirby's peers have for whatever reason ended up on the wrong side of comics history, to the point they could use a hand from the rest of us. That's what the Hero Initiative is set up to do. I slipped them $9.60 earlier this month in anticipation of Kirby's 96th, and I hope you'll do something similar. If you don't want whatever you do to go to the Hero Initiative -- which was my choice this year because it is a charity endorsed by the Kirby family -- then I hope you'll direct it somewhere else. If you're not able or if you're unwilling to part with $9.60, then I hope you'll consider some other amount or some other good thing. I also encourage those of you with the public platform to do so to please spread the word about the idea of giving some small amount back or something similar, or at least consider doing so. 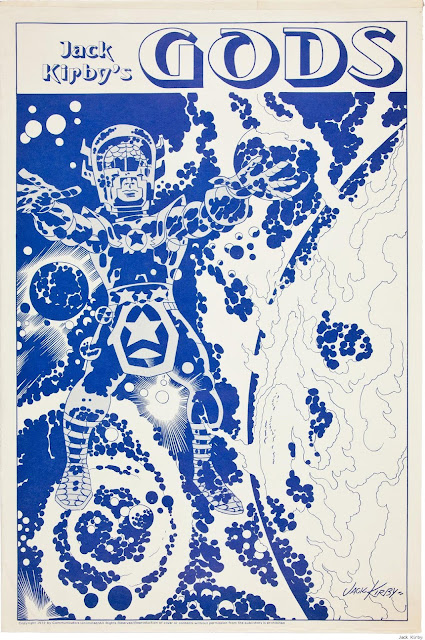 An excellent idea! Even though we are, as ever, perpetually broke, I was able to find a meager $9.60 to donate and it all adds up!

Go here to Donate to The Hero Initiative:

http://www.heroinitiative.org/spage.asp?p=84&ti=Donate
Posted by Booksteve at 10:22 AM