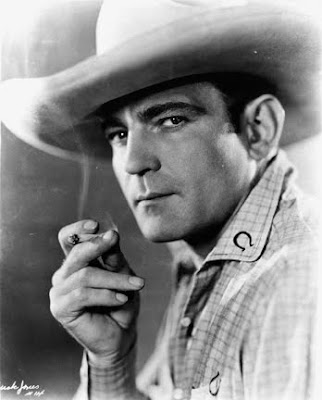 Some nifty new stuff added this month including PAJAMA PARTY, an off-shoot of the BEACH PARTY movies only with a sci-fi angle starring Tommy Kirk, Annette Funicello, Donna Loren and Buster Keaton! Then there's a compilation of the star-struck HOLLYWOOD ON PARADE short subjects from the early thirties, the ultra-rare uncut theatrical version of Connie Stevens' THE SEX SYMBOL and the legendarily bad ROBOT MONSTER in actual 3-D with glasses! Along with quite a few other new items, we're also now offering two--count 'em TWO--fabulous multi-film compilations of one of my all-time favorite movie cowboys, the one and only BUCK JONES! Take a look at all we have to offer here!
THE COMPLETE BUCK JONES (Columbia) 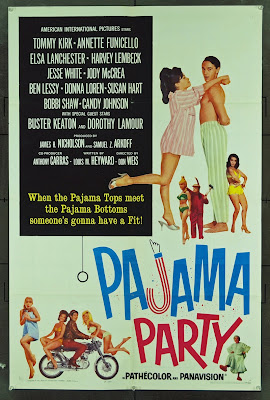 Out of print movie that goes for a lot of money on DVD. Stars Tommy Kirk, Annette Funicello, Elsa Lanchester, Dorothy Lamour, Buster Keaton and many others! Gogo, a Martian teenager, is sent to Earth to prepare the way for an invasion. The first Earthling he meets, one Aunt Wendy, is a rich widow who runs a dress shop catering to teenagers. Her nephew, Big Lunk, is a volleyball-loving guy with little interest in romance, which causes frustration for his girlfriend Connie. Naturally, Gogo meets Connie and they fall in love. Meanwhile, Aunt Wendy's shady neighbor and his gang concoct a scheme to part Aunt Wendy from her cash. Also meanwhile, the local motorcycle gang wants revenge on the volleyball players for... getting footprints on their beach. Somehow all the subplots come together at the pajama party. 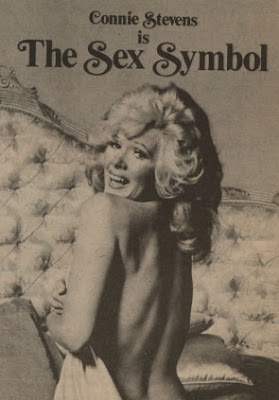 A thinly disguised version of the life of Marilyn Monroe, detailing her ups and downs in life and how her erratic behavior contributed to her deteriorating career. This made-for-TV movie was originally telecast on the evening of September 17, 1974. Connie Stevens plays the lead. The supporting cast includes Shelley Winters, Jack Carter, Nehemiah Persoff and William Castle (yes, as an actor)! This movie was released theatrically overseas and that version contained a bit of nudity. This is the theatrical version and is EXTREMELY difficult to find. It is in English but has Spanish subtitles so you can enjoy it easily, but was wanted to mention this in advance for the picky folks who prefer gorgeous remastered on everything. 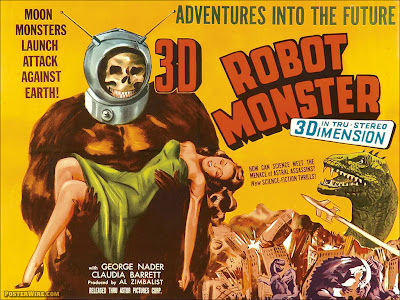 Ro-Man, an alien that looks remarkably like a gorilla in a diving helmet, has destroyed all but six people on the planet Earth. He spends the entire film trying to finish off these survivors, but complications arise when he falls for the young woman in the group. Love that bubble machine! I could go on for pages and pages about how (historically) this is considered one of the worst films ever made, but the fact it has George Nader in a lead is the saving grace. Comes with a complimentary pair of 3-D glasses. 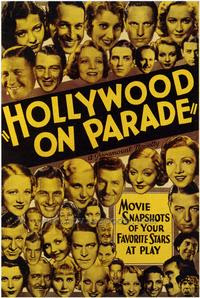 Posted by Booksteve at 3:31 PM