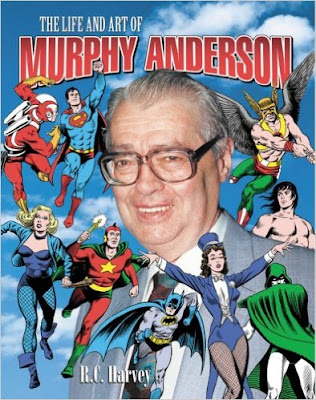 Paul Levitz is reporting the passing of the great Murphy Anderson--inker extraordinaire but also quite the penciler in his own right. My earliest memory of his art was on THE SPECTRE in the mid-sixties. He had been arguably the best BUCK ROGERS artist before that and became second only to Kubert in his depiction of HAWKMAN. He is also generally considered the best Superman inker over Curt Swan, to the point where fans coined the one word name, Swanderson.

Rest in Peace, Murph. And thanx for it all! 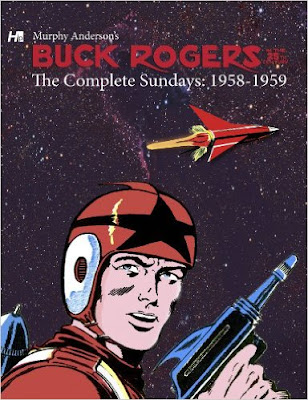