Stu Shostak and Me (and Kathy Makes Three) 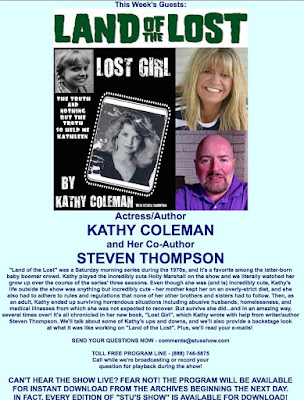 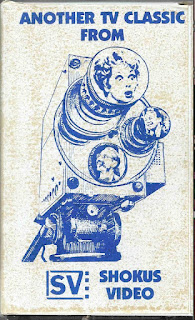 Do you know Stu Shostak? I’ve known him for three decades although we spoke for the first time on the telephone just last week. Tonight, I’ll be on the telephone with him again but this time you can (and should) all listen in to STU’S SHOW as Kathy Coleman and I join him to discuss LOST GIRL: THE TRUTH AND NOTHING BUT THE TRUTH SO HELP ME KATHLEEN. We’ll also be talking about Kathy’s standing room only LAND OF THE LOST panel at Comic Con last weekend, her appearance at Galacticon next week and lots of memories of her life and her legendary show. You can find us live tonight at 7PM Eastern and 4PM Pacific. 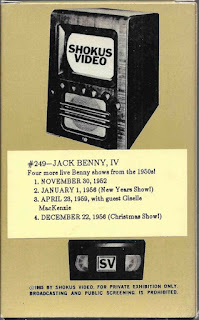 How did I first encounter Stu? Well, in 1980, I bought my first VCR with my life savings—$999.99. “Prices will never be lower!” lied the ad. It was a Sony Betamax which I still have (although the rewind is broken). Somewhere along the way—perhaps in FILM COLLECTOR’S WORLD to which I had already subscribed for several years—I saw an ad from Shokus Video offering old 1950s TV series on Beta tapes. I ordered one just to see how it was. I got four early episodes of THE JACK BENNY SHOW. Jack had been a lifelong favorite of mine but I had never seen his pre-1960s episodes. Soon I was ordering 1950s TV tapes every month, sometimes several at a time.

What I didn’t know at the time was that Shokus Video was run by one Stu Shostak.

Cut to a couple years later. In 1986 I was 27 and casually dating a young lady of 24 named Patty who was a nut for both PERRY MASON and I LOVE LUCY. She had actually contributed to author Bart Andrews’ I LOVE LUCY BOOK and is mentioned by name in the acknowledgements. I was impressed. As a gift, I once bought her a selection of first edition Erle Stanley Gardner books at a local used bookstore at a surprisingly low price. 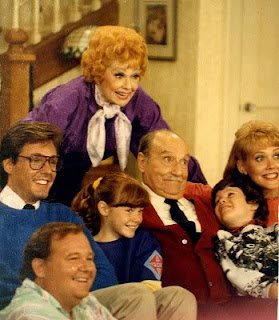 When I heard that Lucille Ball was coming back to television with a new sitcom that year, I was excited as Lucy had, of course, been a lifelong favorite. Moreover, as I had gotten into old-time radio, I had come to realize what a brilliant actor Gale Gordon had always been! Needless to say, Patty was also excited and we agreed we would watch the debut episode of LIFE WITH LUCY with her entire family at her parents’ home. We did. Coincidence or not, Patty and I never really saw each other again after that evening.

What I DIDN’T know at the time is that comic Stu Shostak was working behind the scenes, warming up the audience—as he had previously on SILVER SPOONS, another series I watched quite often, as well as quite a few other shows both before and after LIFE WITH LUCY.

Time marches on and the Internet arrives. Stu sees this as opportunity and begins an Internet “radio” series interviewing folks about old television shows. I discover Stu’s show, literally STU’S SHOW, when Mark Evanier—a comics and TV writer whose name I first encountered in Marvel Comics’ Marvelmania fan club in 1969, whom I had met in San Diego at Comic Con in 1987, and whose blog became an early favorite of mine—gave it a plug. In 2006, he was the very first guest on STU’S SHOW. 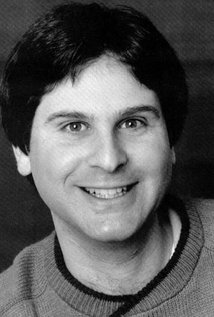 By 2006, I had already started my own blog, inspired by Mark Evanier’s. I had, after all, wanted to be a writer ever since I had seen how much fun they had on THE DICK VAN DYKE SHOW way back when I was a toddler in the early 1960s. I had published a few articles, written some trivia questions for TV and radio shows and was even the head writer of a local comedy troupe (two actually) in 1980-81.

Dick Van Dyke would, in fact, later be a guest on STU’S SHOW. Stu tells me Dick hears from writers all the time who say they were inspired by his series.

Other guests on Stu’s Show that I have ties to include Michael Hayde (with whom I appeared in an anthology on Jack Benny), Earl Kress (with whom I was involved behind the scenes on June Foray’s autobiography), Keith Scott (whom I once helped connect up with several folks), Frank Buxton (an early patron of my blog), Jerry Beck (the first person online to promote my blog), Eddie Carroll (with whom I performed at the Cincinnati Old-Time radio and Nostalgia Convention), Herbie J. Pilato(whose Classic Television Preservation Society reprinted several of my early articles), Bill Mumy (who I first met at a comic book store in the ‘80s and once interviewed for one of my blogs), Joan Howard Maurer (whom I interviewed for a book on 3-D), Shirley Mitchell, Herb Ellis, and Will Hutchins (again, co-stars in Cincinnati), Tony Dow (whom I interviewed on my blog), June Foray (with whom I took a voice acting seminar and then helped on her autobiography), Bob Bergen (a Facebook friend who encouraged me in my own voice acting dreams) my buddy and sometimes employer, Marty Grams, Scott Shaw (whom I first met at Comic Con and have spoken with many times online), Donna Loren (whom I interviewed and who once credited me with being one of several who convinced her to come back into the public eye), and Michael Schlesinger (whom I’ve known for 35 years since he hosted a local movie show, ran a local theater and beat me on a game show). 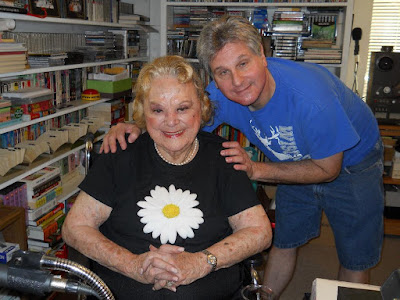 And tonight it will be Kathy Coleman added to the list and to the archives (all available for 99 cents each!) I’ll be tagging along for the ride via phone. The show is unstructured, uncensored, sometimes uncontrollable and all together just a unique type of talk show that quite literally makes you feel like you’re right there in the room with Stu and his guests. You can even add YOUR voice by email. 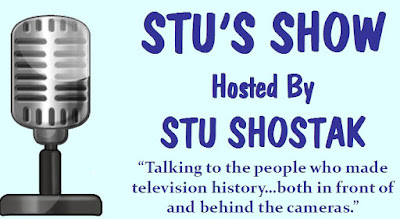 For me, it’s going to be a treat and a real trip following in the footsteps of so many friends, acquaintances and idols and getting to hang out in public for a while with Kathy, whom I’ve still never met in person in spite of our year and a half of collaboration! She’s become one of my favorite people, though, and her personality is infectious. In her words, tonight should be a hoot and a half! Tune in if you can!

Posted by Booksteve at 8:02 AM