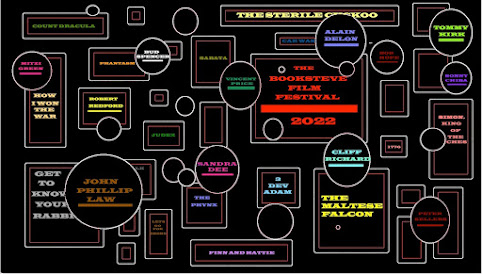 Another slooooow month, at least for movies. A lot going on behind the scenes but I did still manage to get in a few. 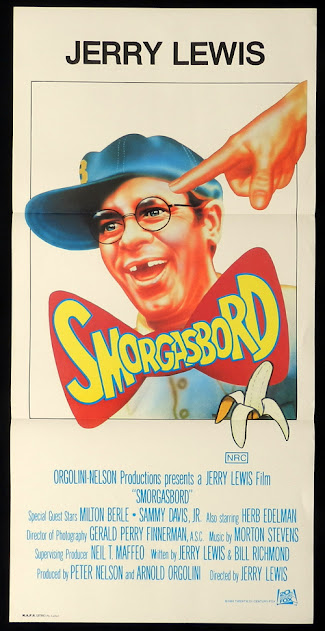 The last starring comedy vehicle for the man who was my favorite movie star growing up. Although not without its moments, Jerry seems to be phoning it in for the most part. There are even a few slightly blue gags! Not a good movie by anybody's standards but diehard Jerry Lewis aficionados will likely get something out of it. 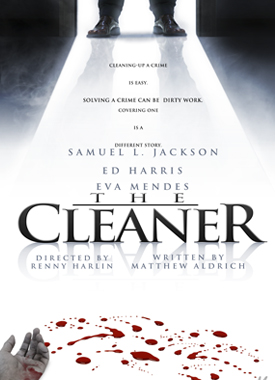 I had never heard of this 2007 thriller but I watched it on a  whim and it was pretty entertaining. AZ little slow and the killer was predictable pretty early on but good performances all around. 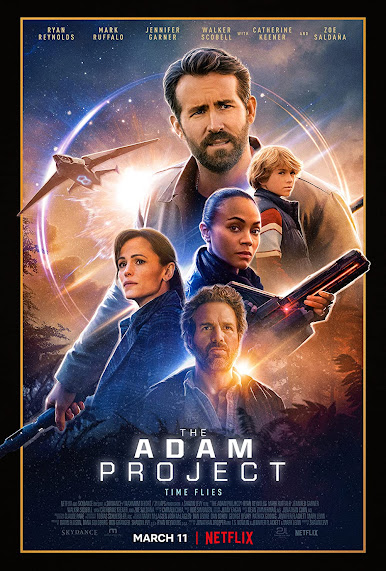 We got Netflix back for the first time in 2 years because my wife wanted to watch BRIDGERTON. Me, I immediately gravitated to this. I'ma  sucker for a good twisty time travel flick and this one hit all the right buttons! Even made me cry a couple times. 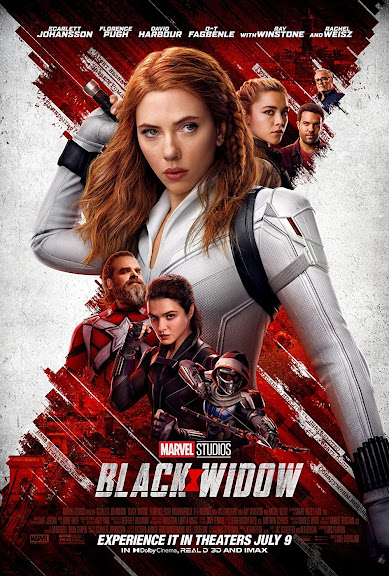 I know, I know. I was late, okay. Actually a much better film than its so-so trailer indicates, but Florence Pugh--whom I already knew from HAWKEYE--steals every scene she's in. 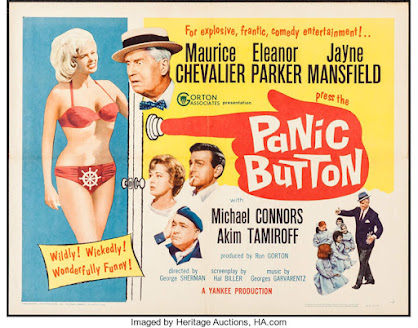 A decidedly odd '60s comedy presaging Mel Brooks' THE PRODUCERS in its plot of a mob plan attempting to make a movie that can't possibly succeed in order to launder money, but accidentally making a bug hit! Chevalier shamelessly chews the scenery, as does Tamiroff. Jayne's basically window dressing and never once wears that bikini. 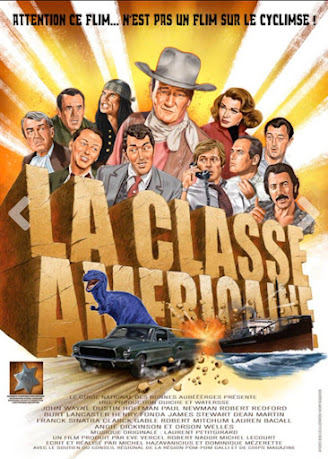 The biggest big-name cast ever assembled...even if they were all assembled in the editing room! This French action-comedy is made up of reduced and re-edited scenes from a score of other releases starring Paul Newman, John Wayne, Dean martin, Robert Redford, Jimmy Stewart, Dustin Hoffman, and more! Hilariously NSFW!
Posted by Booksteve at 12:00 AM