Bogart is Mad Dog Earle in... The Maltese Falcon? 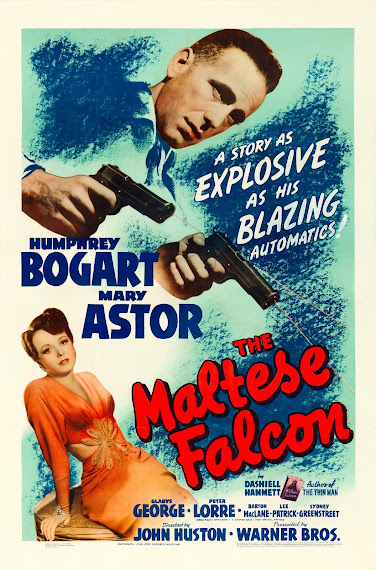 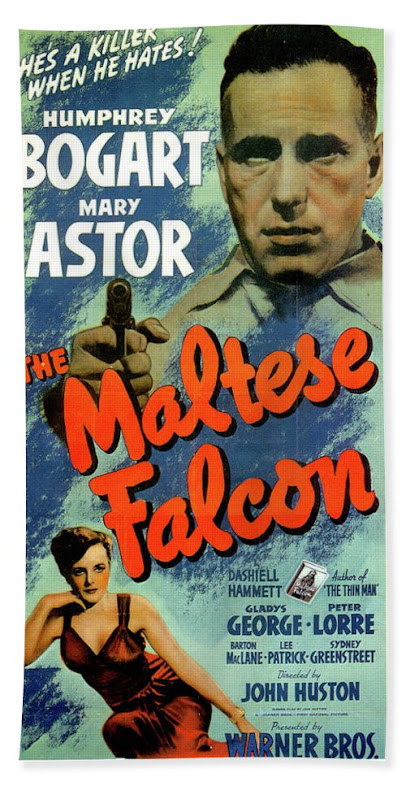 Noticed this elsewhere earlier today. These 2 posters for the classic MALTESE FALCON don't show Bogart as Sam Spade at all, but as Roy "Mad Dog" Earle, from his star-making role in HIGH SIERRA, a film basically about a man and a woman...like on these posters. In both posters, he has his Mad Dog hairpiece...err...haircut, as opposed to his Sam Spade style. Also, as someone pointed out, there aren't exactly a lot of "blazing automatics" in FALCON. HIGH SIERRA had been such a huge hit and the two previous versions of FALCON were also-rans so I guess they were hedging their bets at Warner Bros., trying to make this look like HIGH SIERRA 2. Even the trailer image of Bogie references HIGH SIERRA. The ironic thing, of course, is that THE MALTESE FALCON is now considered one of THE all-time great movie classics while HIGH SIERRA is only remembered by film buffs. 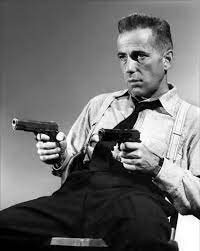 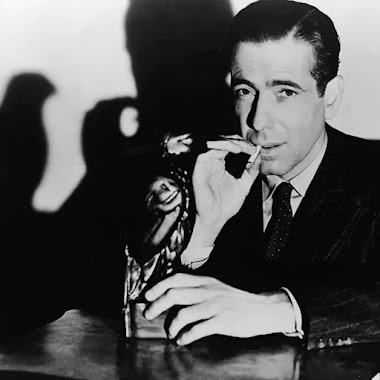 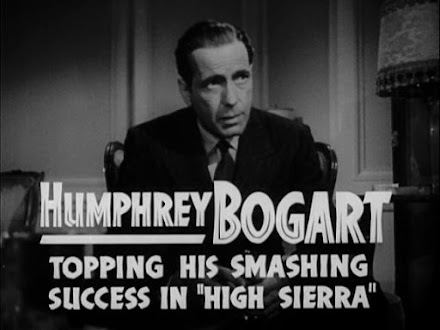 Posted by Booksteve at 9:42 AM