The Art of Daniel Carter Beard 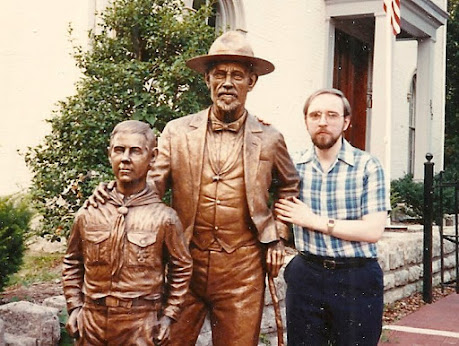 This is me (right) with the statue of Daniel Carter Beard and friend in Covington, KY. The statue, commemorating Beard's role in the creation of the Boy Scouts (an organization that I flunked out of but that's another story) was installed in the late 1980s I believe. It is right around the corner from where I lived between 1966 and 1991. When Rene and I were first courting, she paid to buy one of the sponsored bricks surrounding the area and have both our names put on it. It's still there! We go down and dust leaves off it occasionally.
Something I just tonight discovered about Beard, though, was that he was an illustrator, and an amazing one at that! Below are a selection of the many beautiful illustrations he provided for an edition of Mark Twain's A CONNECTICUT YANKEE IN KING ARTHUR'S COURT. 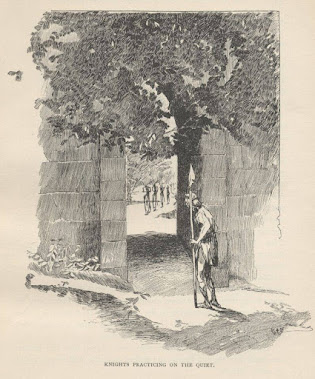 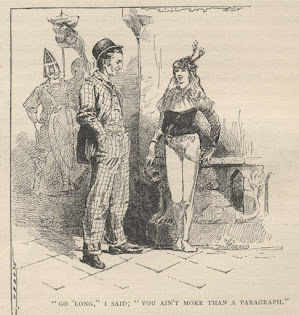 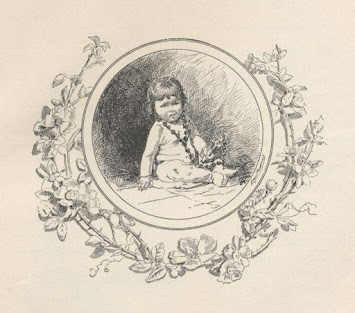 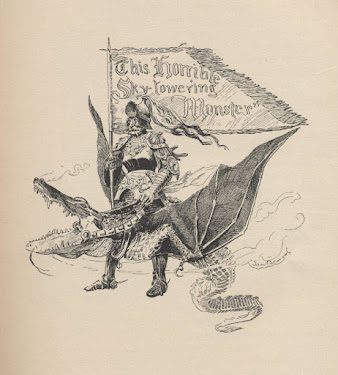 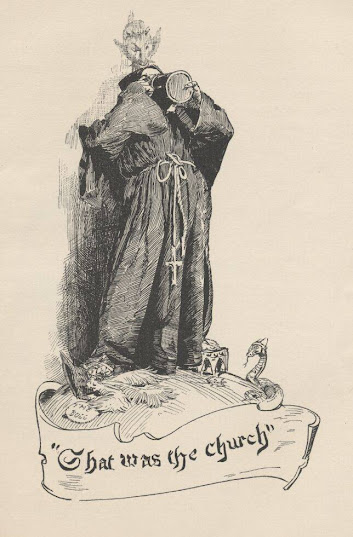 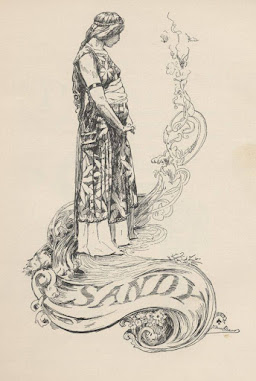 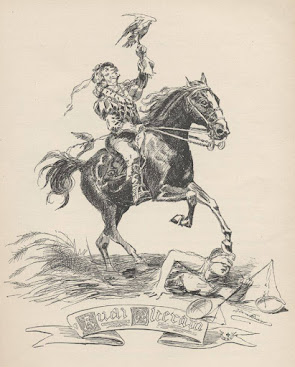 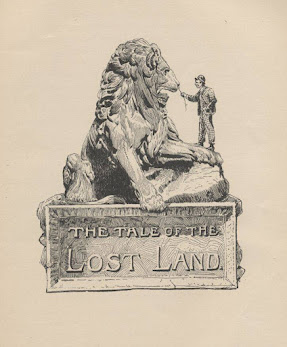 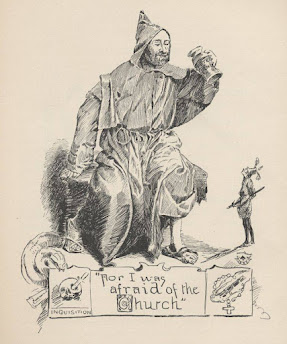 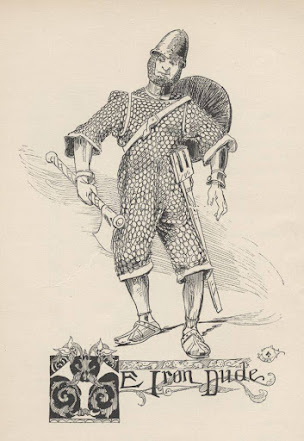 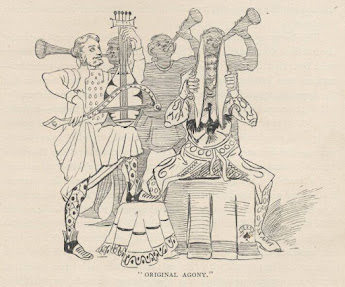 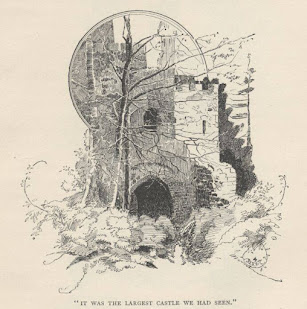 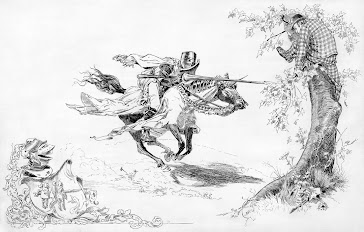 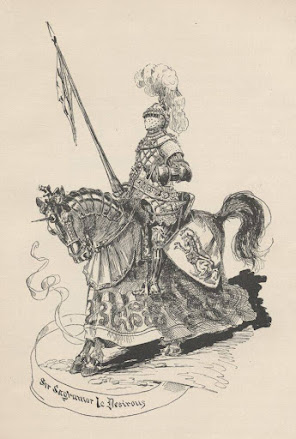 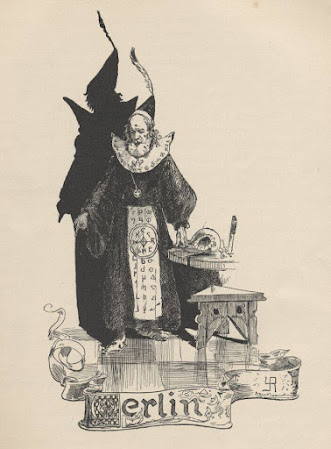 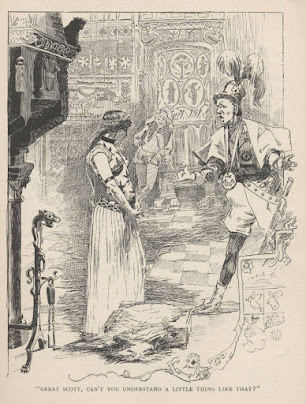 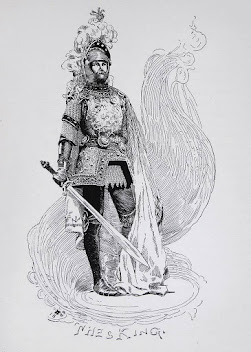 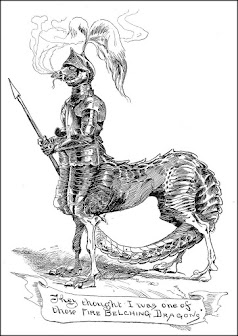