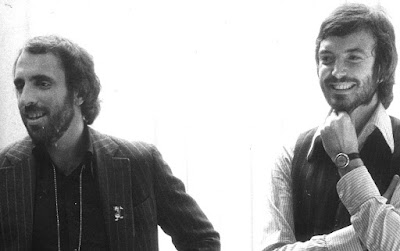 Over the past few years, I've bene helping Cary O'Dell from the Library of Congress in his massive effort to identify scores of unidentified photos they have on hand. I was able to track down a number of them myself, gave him some leads that led to others being found, and shared his efforts in various places that led to other people identifying some. 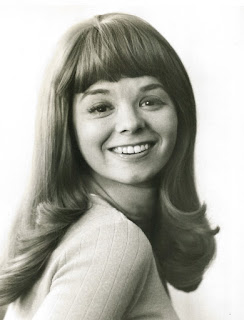 But there are still quite a few that remain mysterious. Here's a sampling of some ones they still don't know.

They aren't simple. You can't just look at one and say, "Oh, that's obviously..." because odds are, it isn't who you think it is. Cary has tracked down many people's good guesses and assumptions and they have denied it's them.

But take a look. Perhaps a fresh perspective will lead to some answers finally. Post any suggestions in the comments and I will pass them along to Cary.

They have reason to believe that all of these are show-biz related--movies, TV, or music. Behind the scenes, maybe? 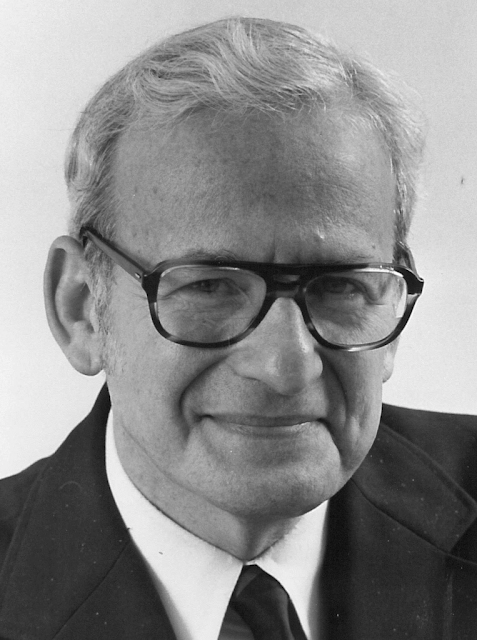 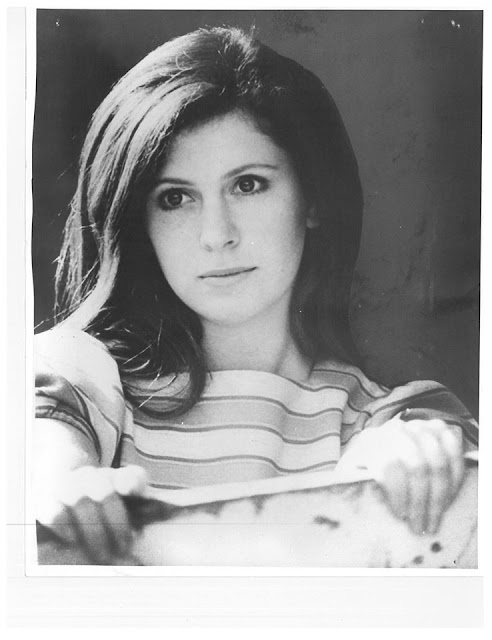 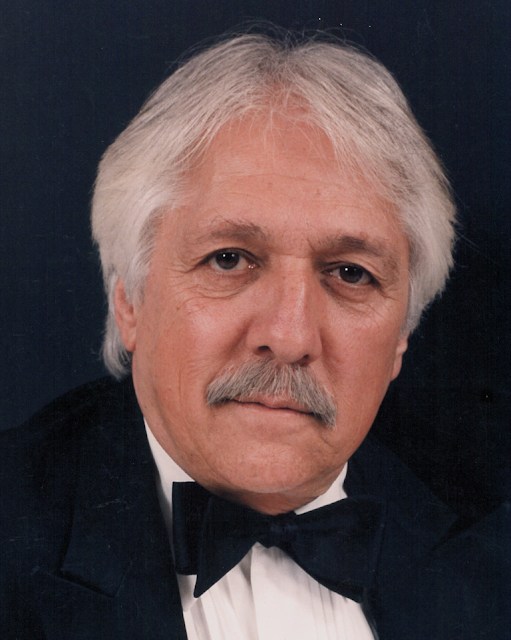 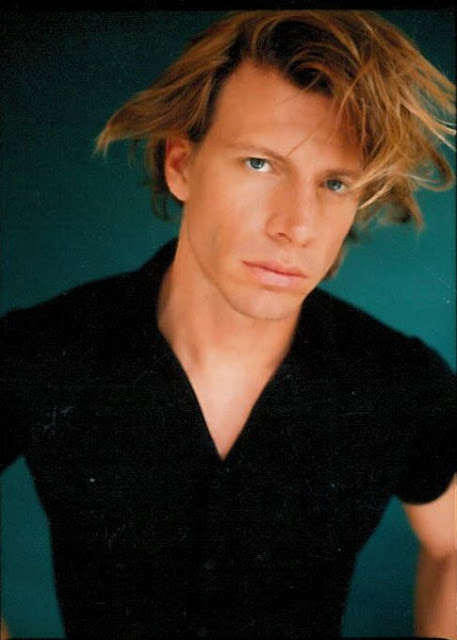 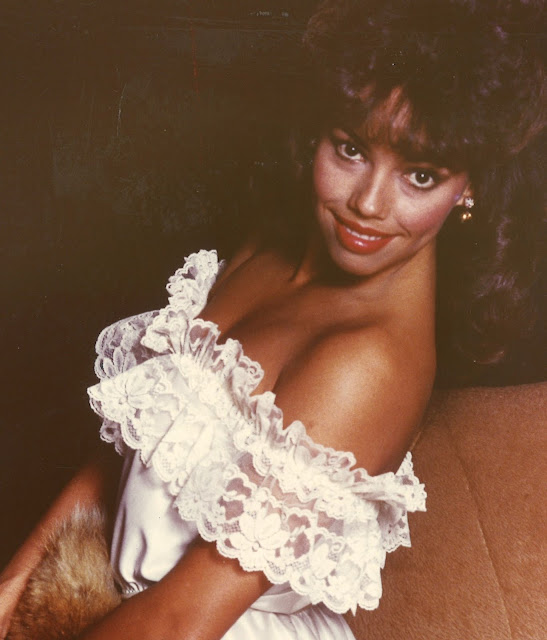 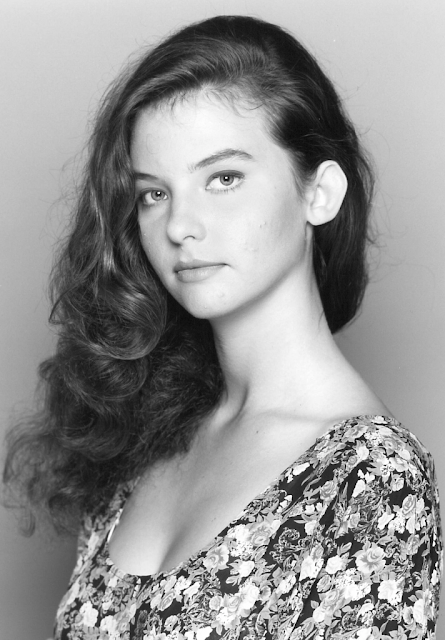 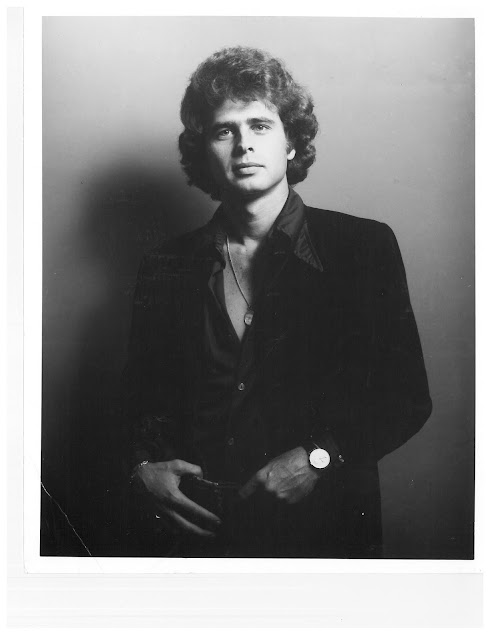 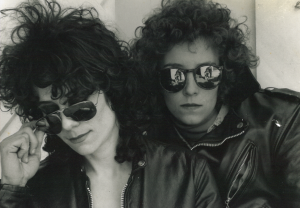 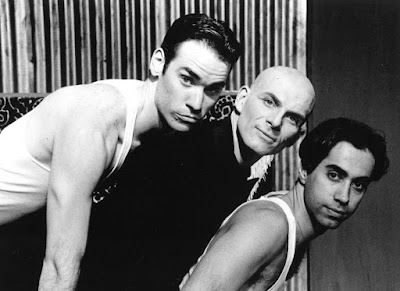 Posted by Booksteve at 9:41 AM