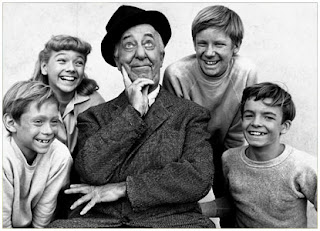 A few years ago, my Facebook friends Michael McGreevey and Bill Mumy were both posting and reminiscing about a couple of Walt Disney TV "episodes" they were in back in 1964 called FOR THE LOVE OF WILLADEAN. Former actor Roger Mobley also starred and was involved in the discussion. All of the guys were wondering whatever happened to Terry Burnham who played the title character that McGreevey and Mobley competed over.

Recently it came out that Burnham--also remembered for the TWILIGHT ZONE episode, "Nightmare as a Child"--died in October of 2013. The Twilight Zone Museum is looking for a relatively small amount--and as of this writing they already have nearly half of it--for a proper burial with a marker. Go here for details:
https://www.youcaring.com/andrew-ramage-482793#.VqZxG_pXMtc.facebook

By the way, FOR THE LOVE OF WILLADEAN can now be found on YouTube in multiple parts starting here: https://www.youtube.com/watch?v=mxtKI-C7_Co 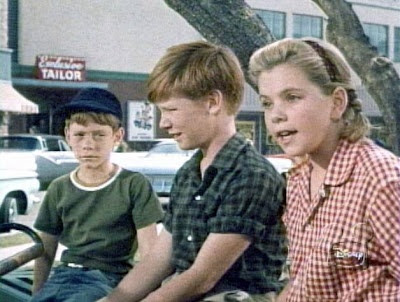