Wishing a public but posthumous happy birthday to my late mother, Margaret Viola Lowrance Thompson, who would have been 100 years old today! 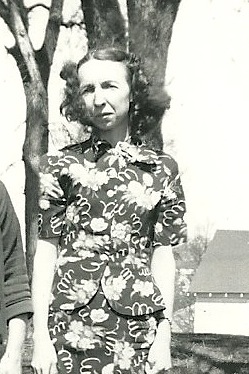 She was born and raised in Mooresville, North Carolina where she worked picking cotton as a youth and then began a long career of working in mills in North Carolina and Kentucky. She met my dad when she answered a "Write to a soldier" ad in TRUE STORY magazine during WWII and he wrote back. And kept writing back. 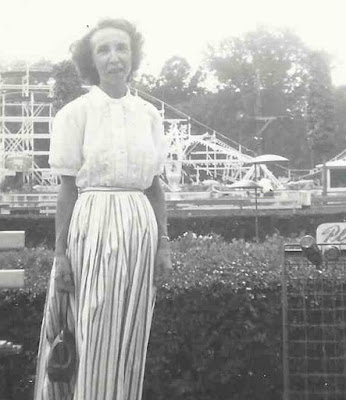 About five years after they started corresponding, she came up to visit and meet him in person and he took her to Cincinnati's Coney Island (see above). It still took a few years before they got married in December of 1957 and I came along in early 1959. 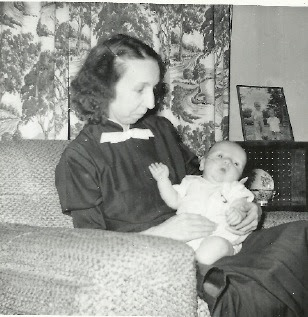 She was 44 at the time. That just wasn't done in those days. Relatives tell me that she laughed all during her pregnancy and never weighed more than 100 lbs! 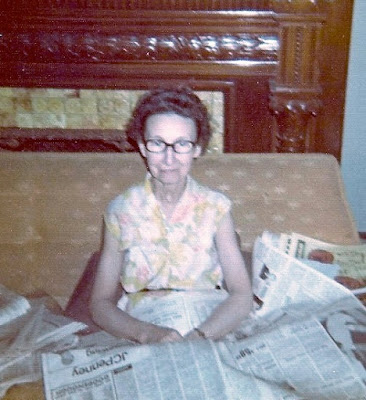 As I grew up, she seemed to become more sophisticated than she looked in the old pictures. She was often surprisingly open-minded. She was against the Vietnam War, she was supportive--usually--of my interests. 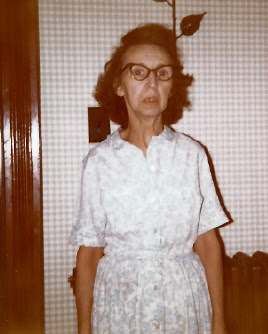 I say usually because she DID throw out my comic books in reused grocery bags for the first couple years I collected! 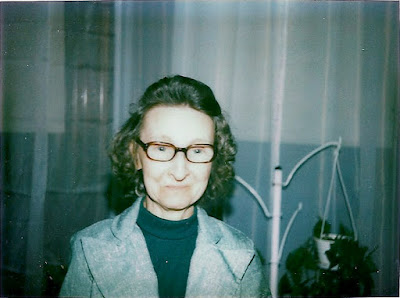 Never sick a day in her life to speak of, she came home from work one day in 1980 and said her co-workers had said she looked jaundiced. Within a week, she was having cancer surgery. Six months of painful and disheartening post-operative treatments saw her return to some semblance of her old self to where she could get out shopping again and even spoke to her work about returning. But then came a sudden relapse and this time nothing helped. Just before Christmas in 1981, she passed at age 66, only 10 years older than I am now.