Land of the Lost Comic Book? 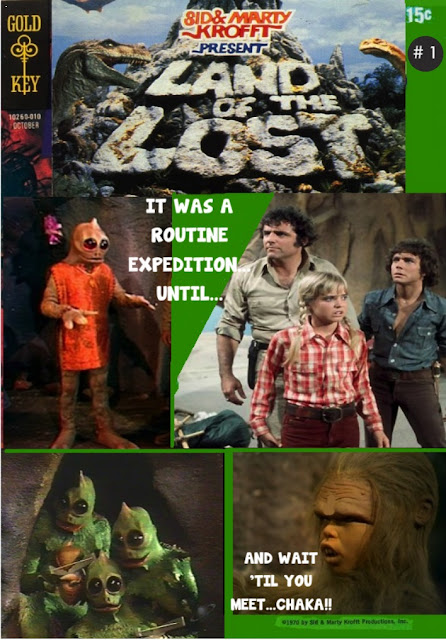 If you're in Seattle this weekend, check out Kathy Coleman, Wesley Eure and Phil Paley at Galacticon and remember that Kathy's book (written with yours truly) can be picked up via Amazon or signed copies on eBay.
Posted by Booksteve at 12:00 AM