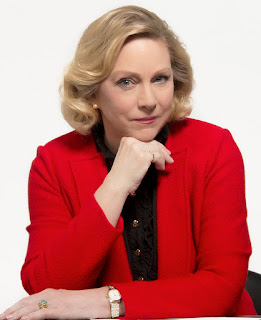 THE WORLD OF HENRY ORIENT is a lovely comedy-drama film from 1964. I first caught it on television about 30 years ago. It’s directed by George Roy Hill, the man behind three of my favorite movies, 1969’s BUTCH CASSIDY AND THE SUNDANCE KID, 1973’s THE STING and 1979’s A LITTLE ROMANCE. As is the case with the latter, it stars two young teen stars with a legendary British actor using a dodgy accent. In this case, it’s Peter Sellers rather than Laurence Olivier and instead of Diane Lane and Thelonious Bernard, we have Tippy Walker and Merrie Spaeth. 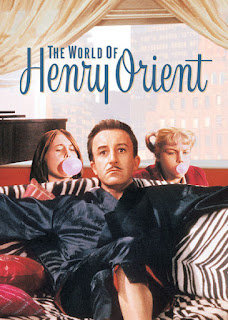 The last time I watched the movie, I looked up the actresses to see whatever became of them and discovered that Ms. Spaeth had, in fact, gone on to an impressive political career that included working directly for President Reagan.

That might have been the end of it had I not decided to watch   THE WORLD OF HENRY ORIENT again the other day. Afterwards, as I often do, I went to IMDB to see what others thought of it. There I saw where someone said they met Merrie Spaeth’s Uncle and that he had said she went on to write Superman comics.

Needless to say, I was intrigued. A quick check of the online databases for such things showed no mention of her. Her Facebook page hadn’t had a post in several years so I doubted I could contact her there to ask so instead I posted in a comics historians group on Facebook, asking if anyone had any knowledge of this. 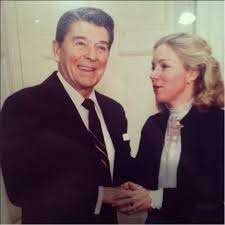 There was a lot of speculation. Perhaps her Uncle was confused and she meant she had written for the company that PUBLISHED Superman—perhaps some of DC’s uncredited mystery or romance stories from the early ‘70s.

Later that evening, Ms. Spaeth responded that yes, in fact, she had written comic books in her early 20s, about six years after she made THE WOTLD OF HENRY ORIENT. Not for DC, though, but Gold Key. In fact, she added, she wrote DARK SHADOWS for Gold Key. In one of those bizarre coincidences, one of my current contractual writing assignments for BACK ISSUE is for an article on DARK SHADOWS! 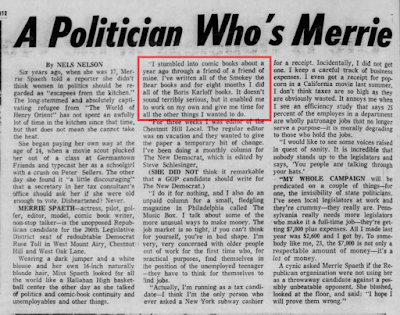 Nat went on to post our discovery publicly, both delighting and surprising many an expert on comics history. Meanwhile, I continued to dig and found that, in fact, the information was hiding in plain sight all along. In numerous interviews and articles through the years, she acknowledged writing comic books. She even mentions Gold Key’s Boris Karloff and Smokey Bear! 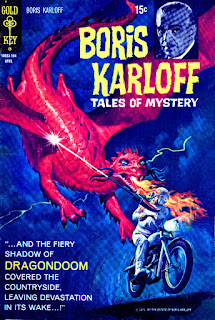 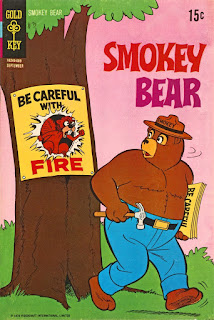 Ms. Spaeth has had an extraordinary career—several of them, in fact. Besides her acting, comic book writing, and various positions in the world of politics, she also has been a network TV producer and had her own show on the experimental QUBE interactive network in the late 1970s. She now heads up a consulting firm and is currently posting videos with tips for surviving Covid-19.

If there’s ever another San Diego Con—and there will be—women in comics historian Trina Robbins has already called for Merrie Spaeth to be invited.

I’ve contacted her directly about a possible interview and I’m waiting to hear back, but one way or another, we have added another female comic book writer to the history of the genre…and certainly a most unexpected and impressive one!
Posted by Booksteve at 10:00 AM