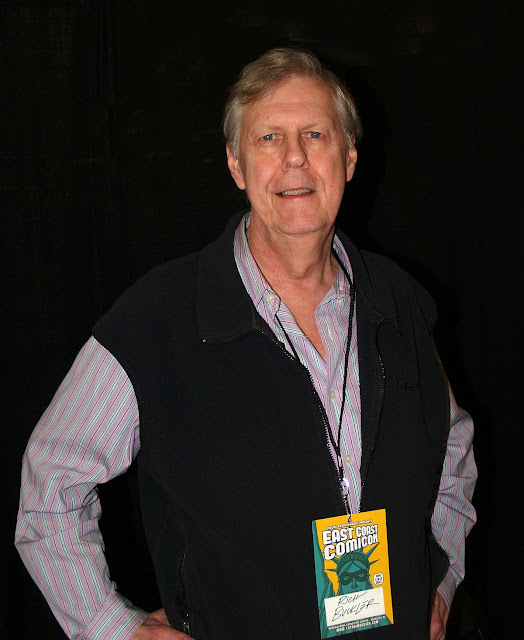 Rich Buckler and I got off on the wrong foot. A long time fan, I had written something referring to his chameleon skills, his impressive ability to channel other artists’ styles without specifically swiping their work. He took offense. Later on, though, I contacted him about his work on the 1980s revival of the Archie superheroes for the Archie 70th anniversary book and he said he didn’t remember the earlier incident. He ranted about the behind the scenes issues at Archie but then gave me more moderate soundbytes that I could use...only to have the entire chapter get cut from the final book. After that, we stayed in touch for a few years, with Rich writing from time to time just to chat, or wish me a Merry Christmas, or to rant about this or that, or to discuss ideas for his autobiography which he said he wanted me to help him write. Then, as often happens, we fell out of touch. 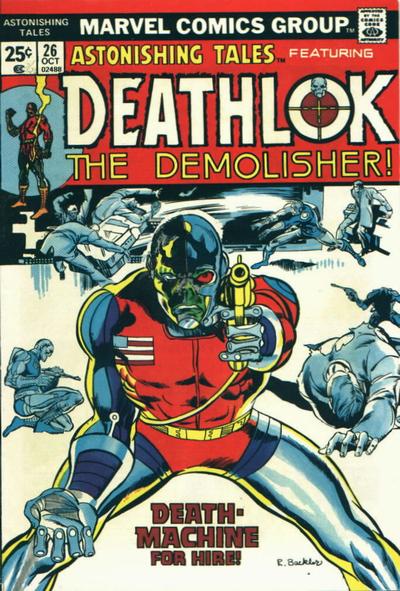 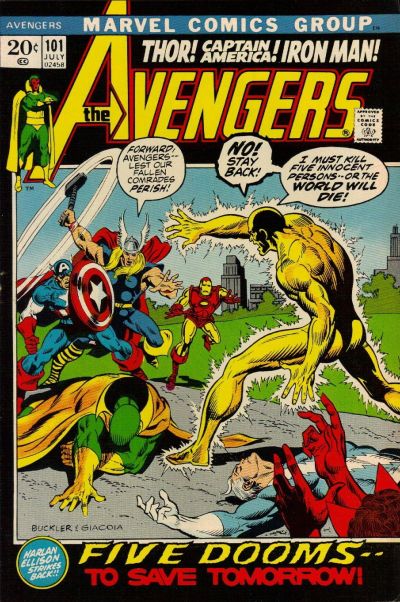 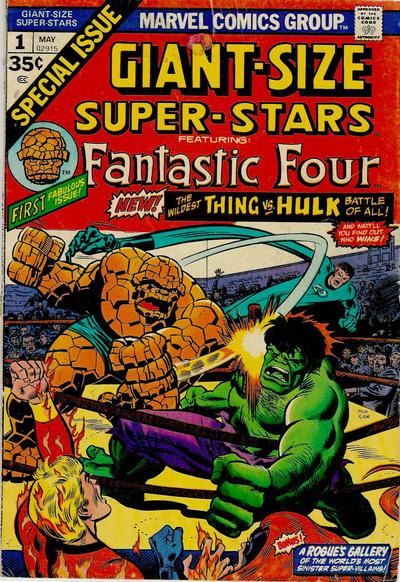 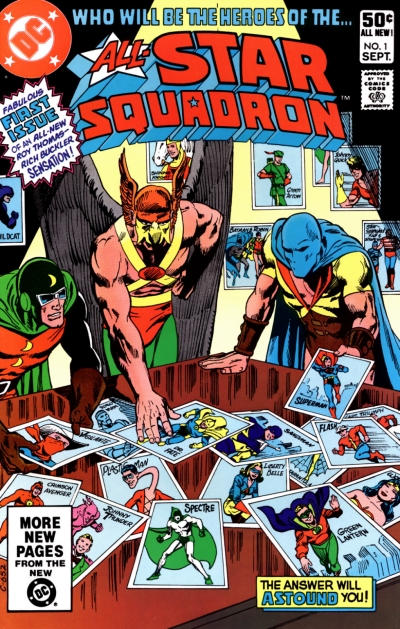 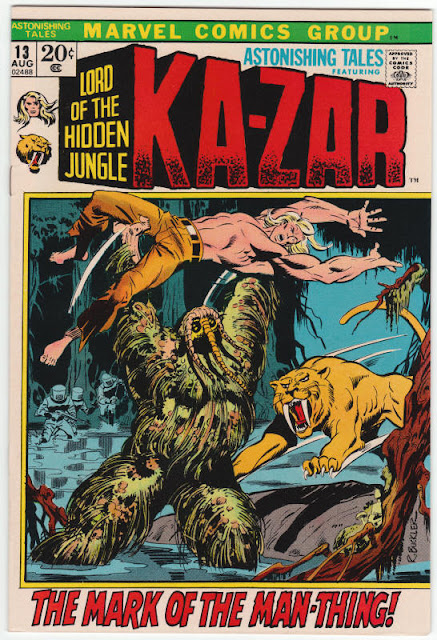 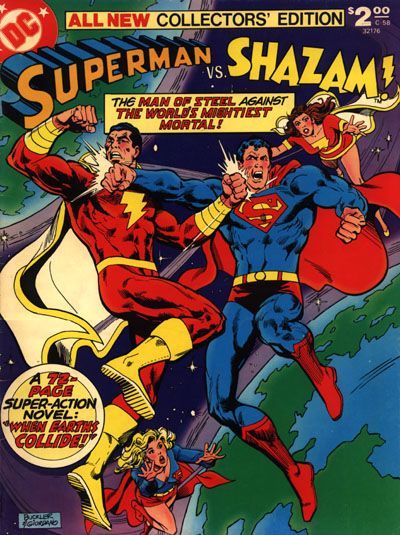 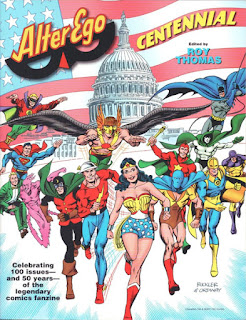 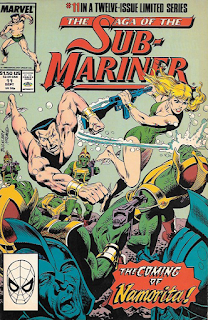 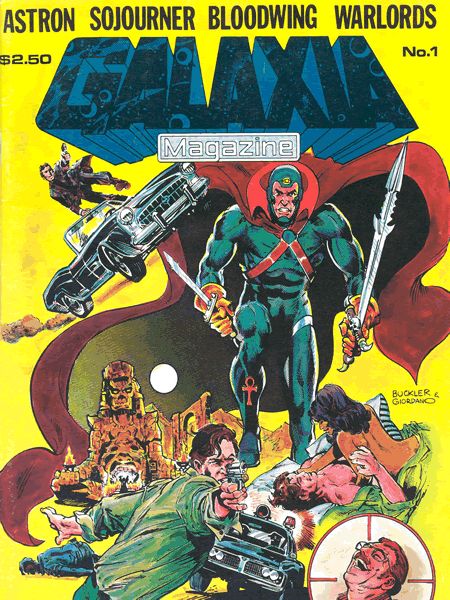 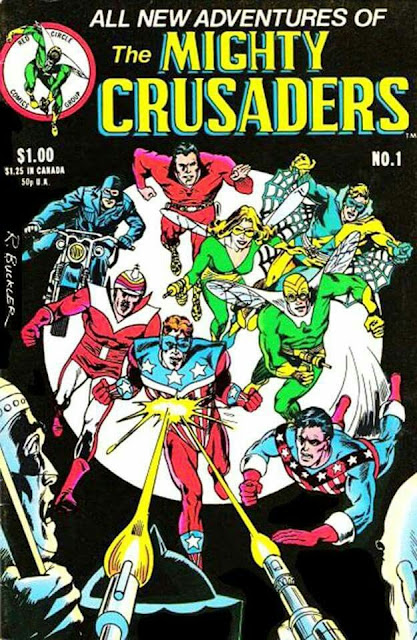 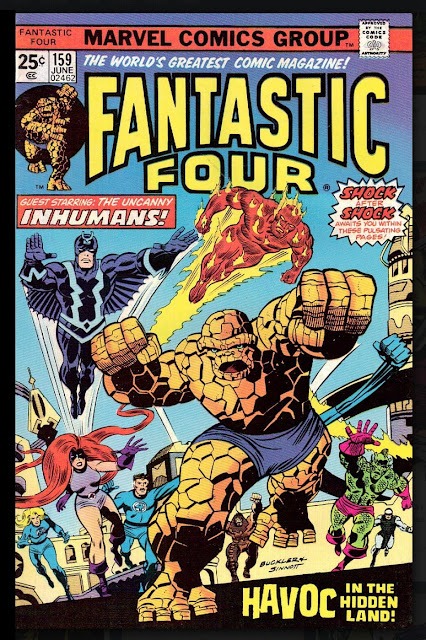 Posted by Booksteve at 5:38 PM