Jerry Lewis IS the Fearless Tarantula!-1964 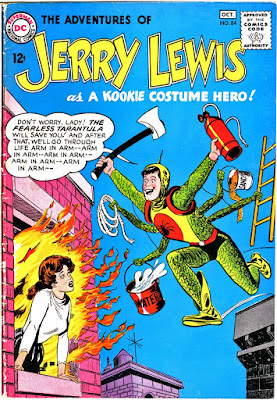 Most comics fans are familiar with the infamous Jerry Lewis meets Batman comic of 1966. Here, from 1964, is a much better done spoof of comics heroes. In fact, it's been said that writer Arnold Drake was one of the few DC folks who actually paid any attention at all to Marvel Comics as it snuck up and passed them in popularity. This spider-hero would certainly seem to be more evidence of that. Some genuinely amusing gags and downright impressive art form Bob Oksner. 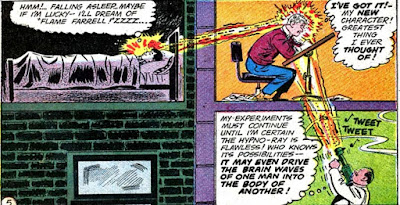 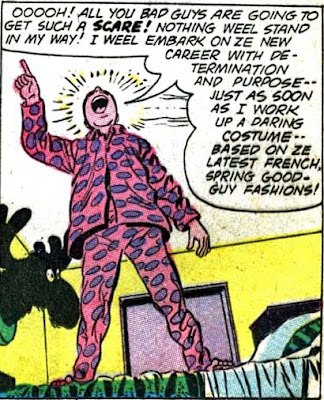 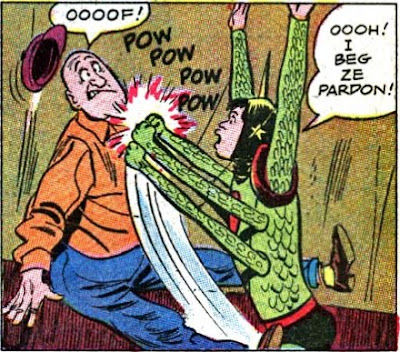 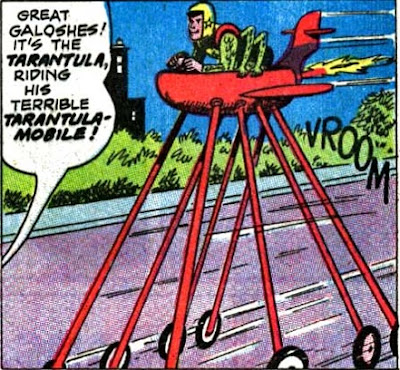