One of my favorite series back in the seventies was the silly sex comedy, THREE'S COMPANY which had the wonderful chemistry--while it lasted-- between stars John Ritter, Joyce DeWitt and Suzanne Somers. Much has been written about Suzanne and what led to the show's troubles so I won't go into that here. The other day, though, I had the chance to see the two original Suzanneless pilots! 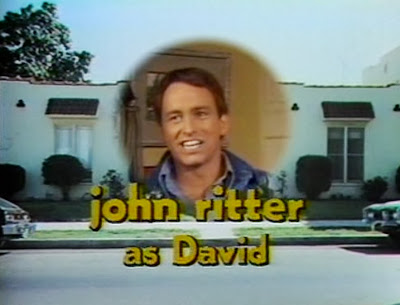 Based on the UK sitcom, MAN ABOUT THE HOUSE, the pilot closely followed that show's pilot in which a hapless young man is found sleeping it off in the bathtub after an engagement party he crashed. The two girls who threw the party for their roommate now need a  replacement so they take him in…pretending to their landlords that he's gay to avoid the appearance of any hanky-panky. 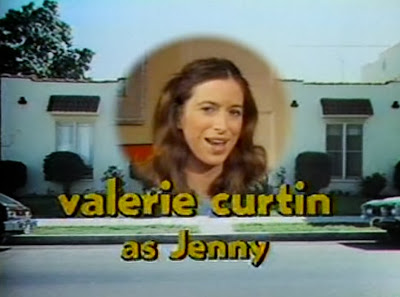 In this first US pilot, Ritter is there but as David, not Jack. The smart girl role is played by Valerie Curtin, a former Groundling and later the star of the TV version of the hit movie, 9 TO 5. I generally like seeing her but here she seems to have a constant smile as if knowing she's reading amusing lines rather than actually acting. 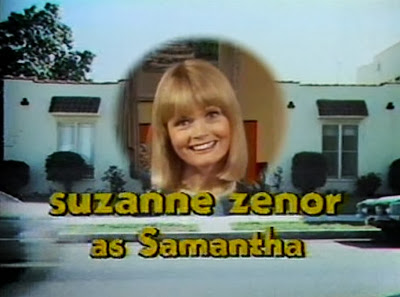 The ditzy girl is played by one Suzanne Zenor who certainly LOOKS ditzy but doesn't play it all that ditzy. Suzanne went on to a long-running role on DAYS OF OUR LIVES. 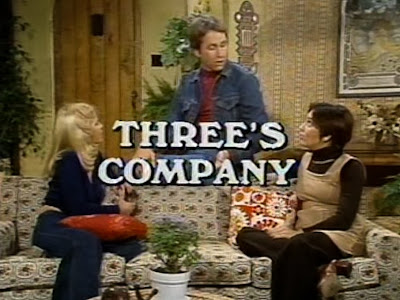 The second pilot gives us a more familiar setting and premieres Joyce DeWitt as Janet (in the lovely brown ensemble that I recall from the series. Matches her hair) 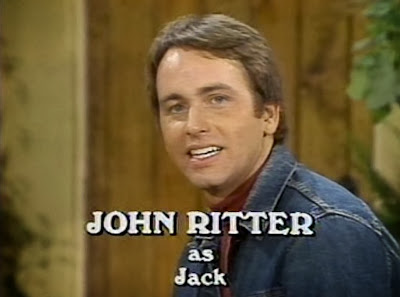 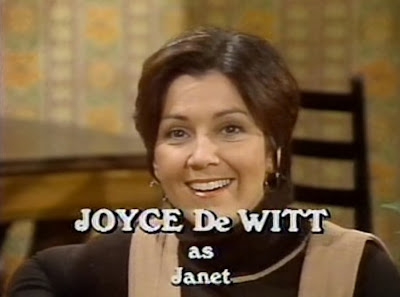 Joyce is pretty much in character already here but the new ditzy girl--now Chrissy--is played by Susan Lanier and is even more normal and less ditzy than the other one. Susan went on to marry the now-late Rocker Delaney Bramlett, as in Delany and Bonnie and Friends. 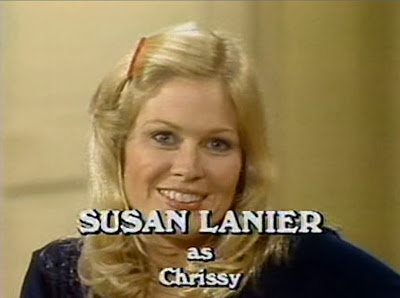 Ultimately, Fred Silverman chose Suzanne Somers, after she had already been passed up by the casting directors, and the rest was history. As it developed, it's a sometimes hard to watch farce but there's no denying the sweetness at its base and that Suzanne's Chrissy Snow, while she lasted, was one of the great "dumb blondes" in show biz history. 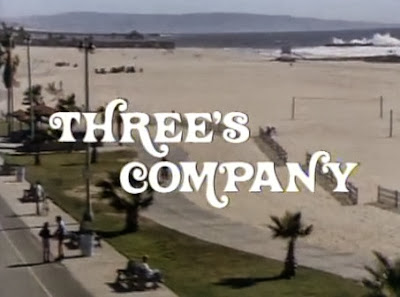 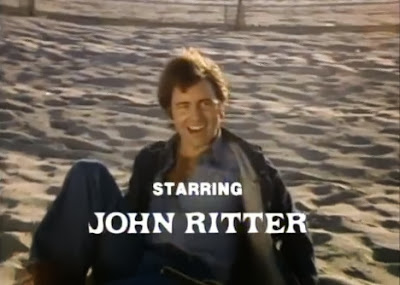 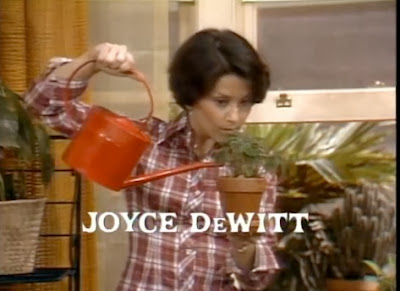 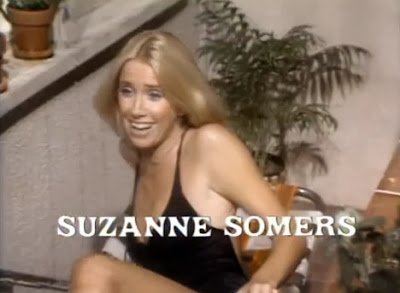 Posted by Booksteve at 9:31 PM