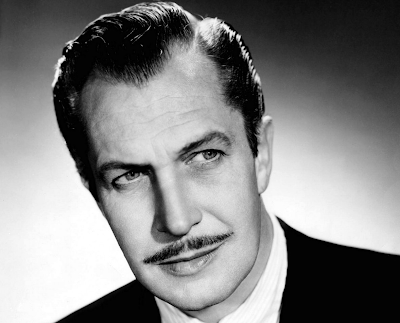 On stage he was Oscar Wilde. On radio, he was Simon Templar, the Saint. On television, he was a Hollywood Square. On record, he worked with Alice Cooper and Michael Jackson. On film he was Roderick Usher, Anton Phibes, Matthew Hopkins and scores of other memorable characterizations in comedies, dramas, romances, westerns, noir films...but most memorably in horror films. The late Vincent Price, one of my favorite actors since childhood, would have been 100 years old today! Happy birthday, Vinnie...and thanks for all the smiles and all the scares! 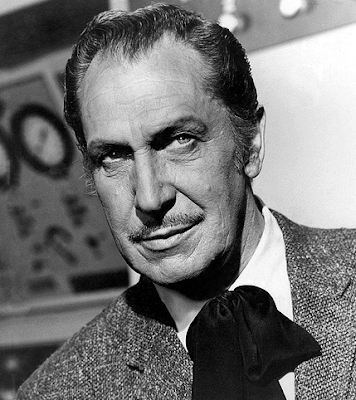 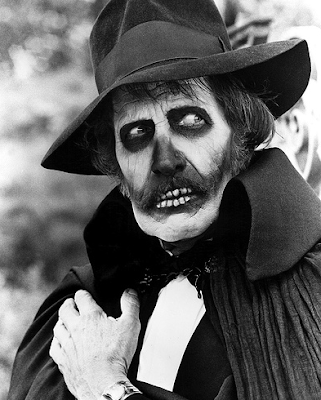 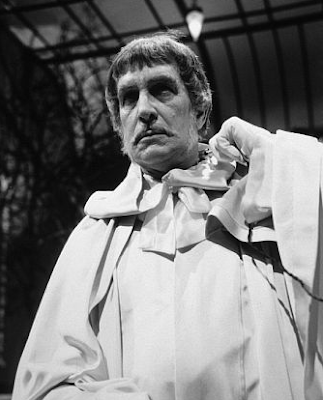 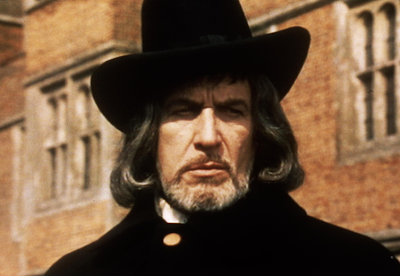