The Phynx-Worst Movie of All Time? 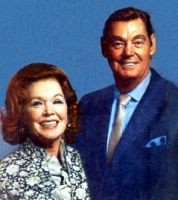