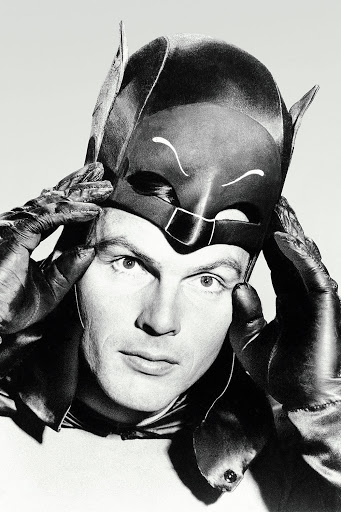 William Dozier, producer of the 1966 BATMAN television series,  had no idea what he had created. He took the credit in interviews and said it was all intentional but if you notice, he was never able to re-create it. I think that was due to Adam West.

Dozier always said Adam immediately was on board with the silliness and played to that. But all you have to do is watch it. Adam was NOT being silly. Adam--let's face it, a bit of a wooden actor anyway--was seriously playing the role, acting the lines, and actually MAKING the viewer believe. My parents never laughed at it. My dad, in particular, loved it as much as 8 year old ME did!

Adam never again succeeded because there was never another concept that worked so well with his unique but limited strengths. Dozier never succeeded again because it was never his ideas alone that were good, it was ONE idea and one PERFECT actor for it. Dozier got once in a lifetime lucky and never HAD that kind of combination again. 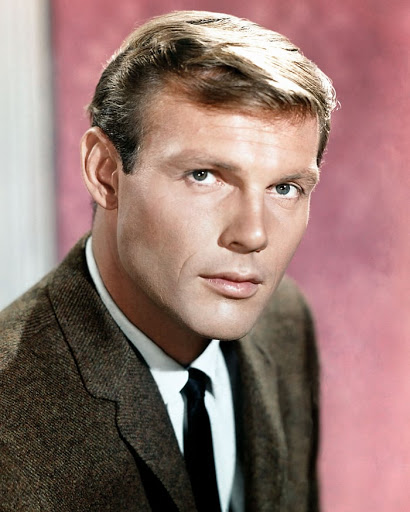