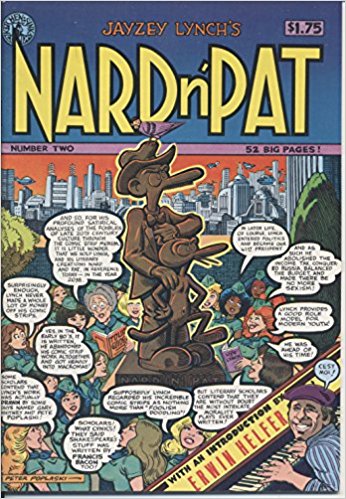 If 2016 was the years the music died, then 2017 may be shaping up as the year the comics died, In the space of less than two weeks, the industry has lost two pioneering underground cartoonists in Jay Lynch and Skip Williamson.

I spoke with Lynch only once, in a discussion online about an old newspaper clipping I had found on him. Craig Yoe introduced me to Williamson a few years back, though, with whom I worked on promotional ideas for his two ebook memoirs.

Both men were published very early in their careers in Harvey Kurtzman's HELP and were EC devotees, as was... 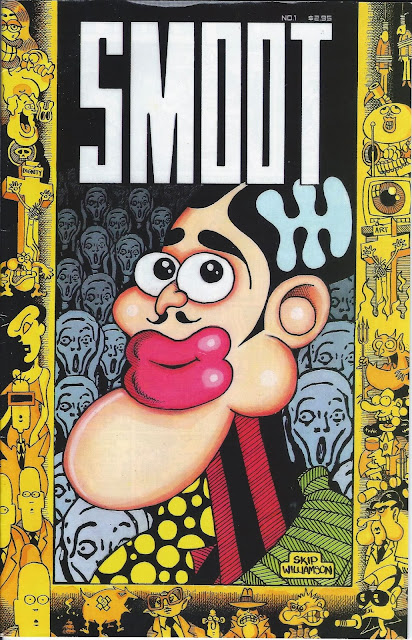 Rest in Peace, guys. And thanks! 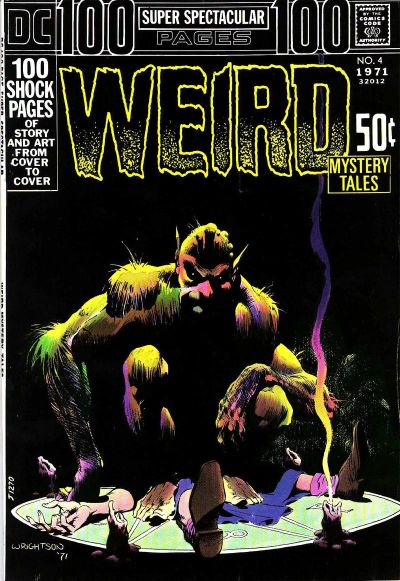