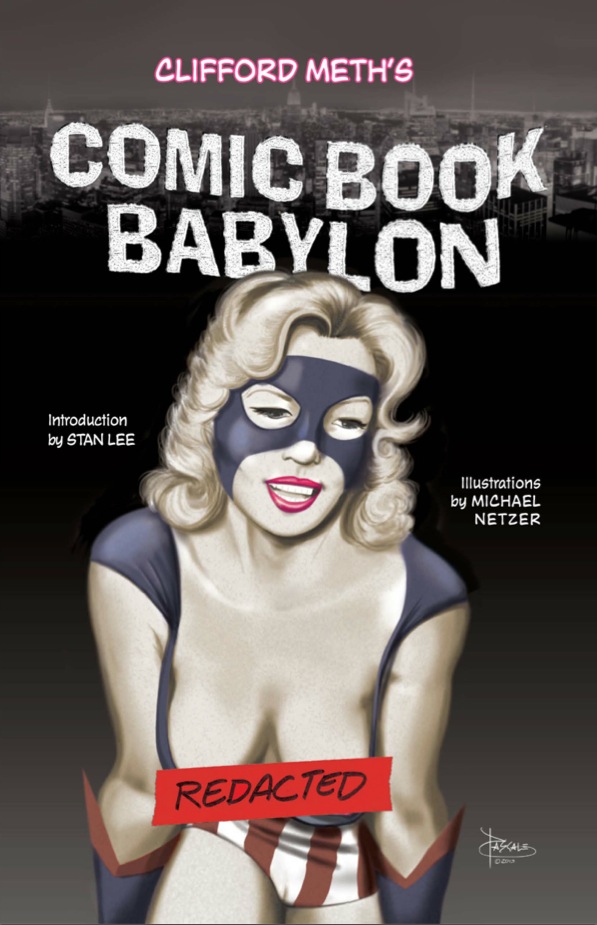 Clifford Meth is a modern day Don Quixote, tilting at corporate windmills with an impossible dream of ever winning a battle. The only difference is that he is also a bit of a pitbull and he isn’t afraid to drop his lance and just tear ‘em a new one from time to time when necessary.

COMIC BOOK BABYLON isn’t his story, though. No, this collection of Cliff’s web columns going back nearly a decade could more aptly be looked at as the story of Dave Cockrum...or the story of Gene Colan...mixed with a smattering of Stan Lee and Alan Moore, a good dash of Neal Adams and a solid dollop of Harlan Ellison, all seasoned with appearances by various other creators and/or corporate schmucks.

Come to think of it, though, that’s what MAKES it the Clifford Meth story. After reading the book, I can’t tell you where or when Cliff was born or how he lost his virginity or if he had a puppy. I can, however, tell you what kind of man he is and what kind of friend he is.

When Cliff found out about Dave Cockrum’s health and financial predicaments back in the early part of this century, he simply knew he had to help. He correctly reasoned that Marvel Comics owed Dave a lot since it was HIS version of the X-MEN that earned millions for the company over the previous decades. Like many other older creators whose style was corporately deemed passé, Dave had been unable to get any new work from the mainstream comics companies and Marvel legally owed him not one dime. That didn’t mean they didn’t actually OWE him anything. Just that they LEGALLY didn’t. 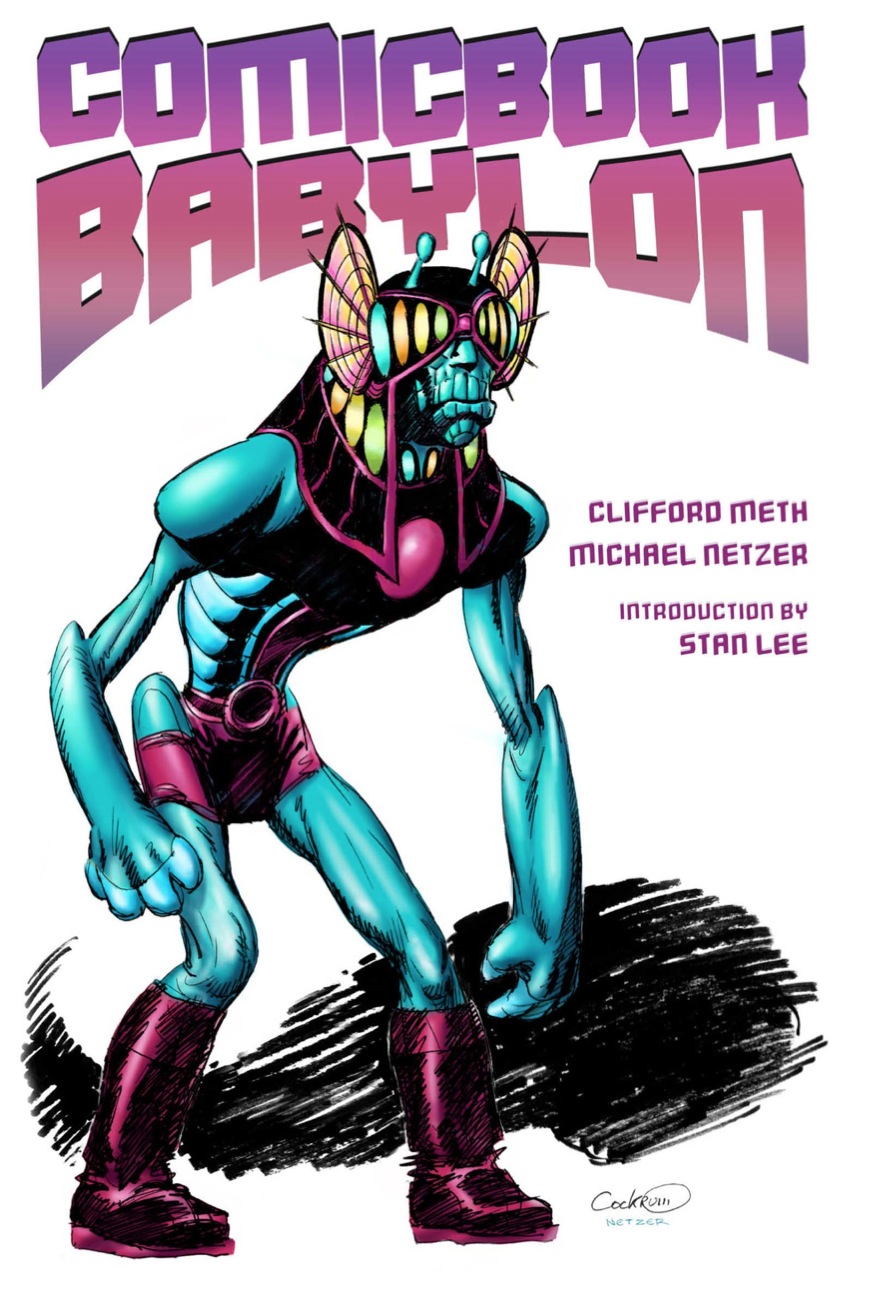 Chronicled in COMIC BOOK BABYLON is the story, told mostly in its original postings, of how Clifford Meth led the charge to get some justice for Dave...and WON! Perhaps empowered by that win, he went on to find ways to assist Wiliam Messner-Loebs (one of the nicest comics creators I have ever met I might add) and the great Gene Colan when he, too, fell on hard times.

It’s all here, too, along with some straight articles about and interviews with Marie Severin, Herb Trimpe, Barry WINDSOR-Smith, Stan Lee (who also provides the Intrduction), Joe Kubert, Harlan and others and some fascinating rumination on Jews and anti-Semitism in comics. It’s a story of heroes and villains and victims and survivors. And Cliff doesn’t hesitate for one second to name names. He gives credit where it’s due...but he goes for the jugular when someone wrongs his friends.

Spread throughout the book, and an absolute highlight thereof, the reader finds a number of truly gorgeous portraits of various comics creators as delineated by Michael Netzer, himself a unique character in Cliff’s life (and my own as well, having been an early and rabid supporter of my blogging). A one-time Neal Adams disciple, these amazing portraits show just how far Michael has come since his “Mike Nasser” days of the seventies.


But all of these things and all of these people—Adams, Netzer, Ellison, Cockrum, Don Perlin, Gray Morrow, Tom Palmer, Steve Gerber and all the rest—they’re a big part of Cliff’s life. For decades now! In the end, this story, although filled with more than its share of loss and death, is also the story of a survivor. And that’s Cliff. It may tell the tale in a roundabout way, but make no mistake. COMIC BOOK BABYLON is, in fact, the story of Clifford Meth, a man who fights the fights he shouldn’t be able to win...but sometimes does.

If you're a genuinely grown-up comics fan who doesn't view that world with rose-colored glasses, Booksteve recommends!

Thanks to Cliff for getting me a review copy! You can order your own copy directly from the publisher at: