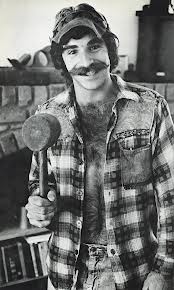 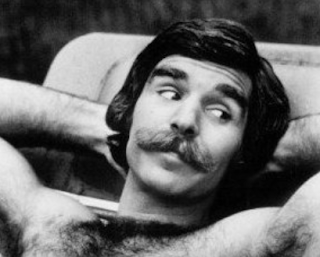 In the case of most seventies teenagers like myself, Harry Reems, who died yesterday, was the first male porn star we ever saw...if only because he seemed to be on the news every night and made the rounds of DONAHUE and other talk shows. Herb Streicher had been the cliche struggling actor in new York City, wowing audiences in experimental theater pieces but unable to pay his rent. Like many such, he took a few gigs he might not otherwise have taken, shooting a stag film here and there for extra cash. He even changed his name so as, he would often say, not to jeopardize his Equity card. Harry Reems. It was...sort of dirty. Kinda. In a way. He even started wearing, as had men in the stag films of old, giant handlebar mustaches to help avoid recognition should anyone he knew ver actually see one of these things, which, of course, was unlikely. Until one. 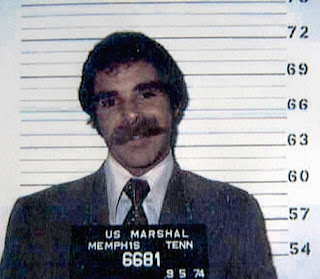 For his hundred dollar day gig in the picture, Harry Reems, although he literally had nothing to do with it otherwise, was arrested, charged and convicted of conspiracy to distribute obscenity across state lines. Luckily, all of Hollywood could see the danger in that precedent and stars from Gregory Peck to Warren Beatty supported Harry's appeals. More than three years later, the charges were finally overturned. 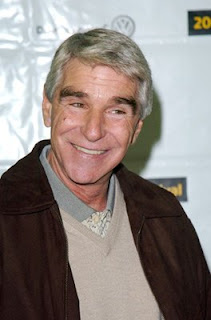 But then Harry Reems--still using that name--had a religious conversion. He managed to completely straighten himself out, clean himself up, get married and become successful in real estate in Utah, all while never denying his past. In fact, his final screen appearance was in the prestige documentary, INSIDE DEEP THROAT, produced a few years back by Ron Howard's company.

In the end, the years of abuse caught up with him and a bevy of increasing health problems had kept him down for some time before he succumbed to pancreatic cancer yesterday. 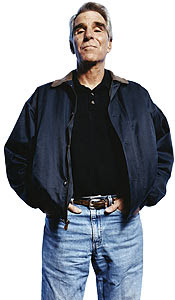